Man Dies in Police Custody of Dehydration, DA Declares it a ‘Natural Cause’ 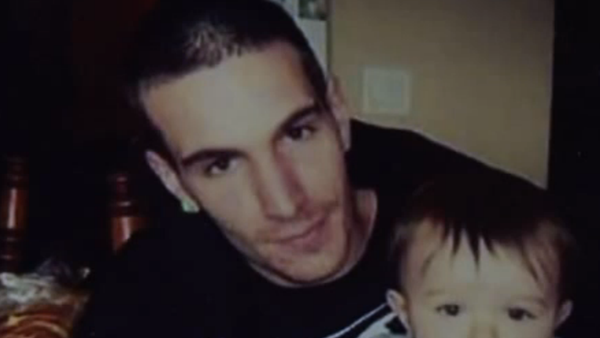 A Colorado family has been left without justice after an Adams County District Attorney found no criminal negligence on the part of the jail staff who allowed a 25-year-old man in custody to die from dehydration.

Tyler Tabor, 25, was being held in the Adams County Detention Facility this past May for outstanding warrants.  Three days later, he would be dead from what District Attorney Dave Young has called “natural causes.”

Tabor had told the staff at the jail that he was suffering from a heroin withdrawal and asked to be placed on an IV the evening before he died.  He was reportedly falling on the floor and unable to grasp his medication, yet he was refused proper medical attention.

A nurse who was on duty told the suffering man that they try not to use an IV unless it is absolutely necessary.

The morning of his death, the 5 a.m. routine “row check” was passed over because of other incidents that were occurring at the jail.  When staff finally made their way to Tabor’s cell to check on him at 5:25, he was having trouble breathing.

An ambulance was called to transport him to a hospital, but it was too late, and Tabor succumbed to the dehydration and died before help arrived.

Young decided that staff followed protocol when they allowed Tabor to die in their care, and wrote that even if they had checked on him at 5:00 a.m., it likely would not have made a difference.

His parents have already hired an attorney and plan to sue the facility as well as the controversial medical services provider that the jail uses, Corizon Health.

Corizon is a private company which provides medical services across the country, and have been under massive amounts of scrutiny for their negligence in recent times.  They have been under so much fire, that five prisons have terminated their contracts worth $1.2 billion with them over the past three years.