Washington's Gamble: US Causes 'Chaos in Asia' by Trying to Counter China 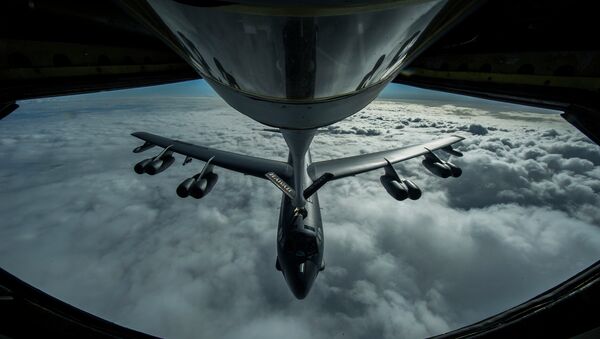 The United States insists that its pivot to Asia is essential for maintaining regional stability, but many believe that Washington itself created "much of the chaos unfolding across Asia" as it tries to contain China and extend its influence in the region, Tony Cartalucci wrote for the New Eastern Outlook journal.

Nevertheless, the US has been unable to prevent China from becoming a major regional power.

The expert emphasized that Beijing chose a different path to achieve this status. "It has not invaded its neighbors nor erected a massive, region-wide network of subversive NGOs to topple governments under the guise of 'popular revolutions.' Instead, it has gained power and influence through economic and industrial power."

This has inevitably led to a power struggle between the two nations since the US does not want to settle for a supporting role in Asia. Tensions over islands and archipelagos in the South China Sea are a visible outcome of this process. 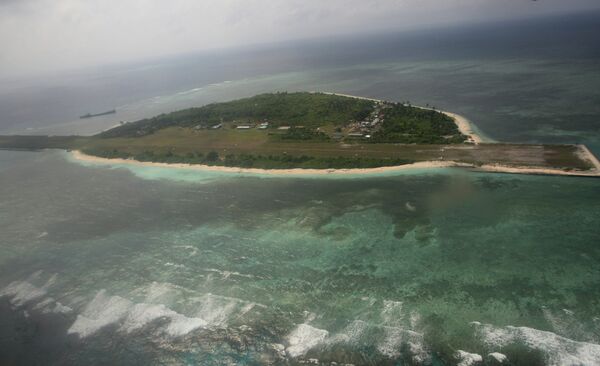 An aerial photo shows Thitu Island, part of the disputed Spratly group of islands, in the South China Sea located off the coast of western Philippines on July 20, 2011
© AFP 2022 / POOL

Cartalucci maintains the US will try to escalate tensions over the South China Sea but hopes that Beijing understands that and will instead "use its new capabilities to maintain safety, peace and stability in [Asia]."

Thanks, But No Thanks: US Ally Won't Join US in South China Sea Incursion
Should China choose this option and be successful, "the entire purpose of Western meddling in Asia Pacific will be undermined and eventually collapse. The West will be resigned to playing a role proportional to its proximity to the region – or in other words – a negligible role," the expert asserted.

Cartalucci also warned Washington's allies in the region against thinking that siding with the US would help keep China in check and urged regional powers to find a military and economic balance in Asia by themselves and without any outside input.

"Above all, there needs to be a reluctance to allow the United States to pit the nations of Southeast Asia either against themselves or against China in yet another elementary example of imperial divide and conquer. … Beijing itself must recognize and defuse the tensions the United States is fanning the flames of," he noted.