There’s Articles? Playboy Does Away With Nudity 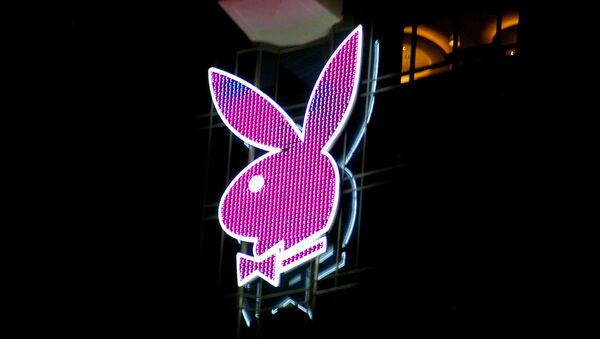 In a radical redesign of the world-renowned entertainment and lifestyle magazine, Playboy has announced that starting March 2016, issues will no longer contain nude images of women. It’s a first for Playboy’s 62-year publishing history.

Playboy was a mainstay amongst pornographic magazines before the Internet, VHS tapes and DVDs, back at a time when it was the industry pioneer. But after the new millennium, Playboy’s niche has been usurped by an industry that many argue is the driving force innovating media technology.

Sex industries as a whole have also exploded into mainstream society as more and more people become comfortable about being open about sex. And Playboy magazine, as a collectively shared man’s memory growing up, is now also a thing of the past, thanks to the Internet. 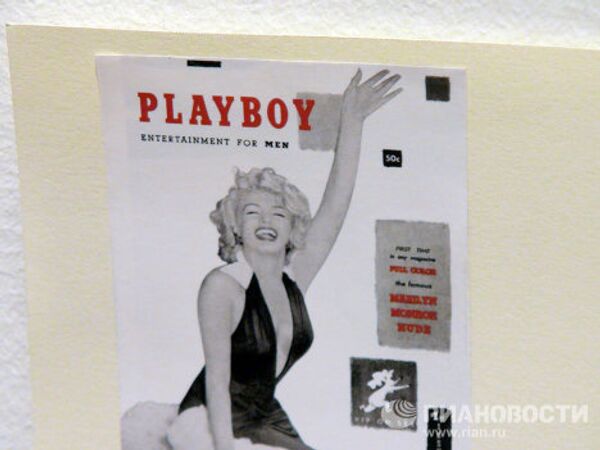 A Refocus on “Serious Journalism”

Thus, for Playboy, the portrayal of nude women is longer groundbreaking. While the time-honored joke of “I read Playboy for the articles” actually does presuppose that the magazine has published good, thought provoking journalism — which it generally has — loyal readers will start only reading Playboy for the articles, along with PG-13 images of women.

Playboy CEO Scott Flanders, editor Cory Jones and founder Hugh Hefner made the call to take nude women out of the magazine after doing a similar de-nuding rebrand of Playboy.com. The move successfully changed the average age of the site user from 47 to the young 30s, putting its media brand in competition with VICE. 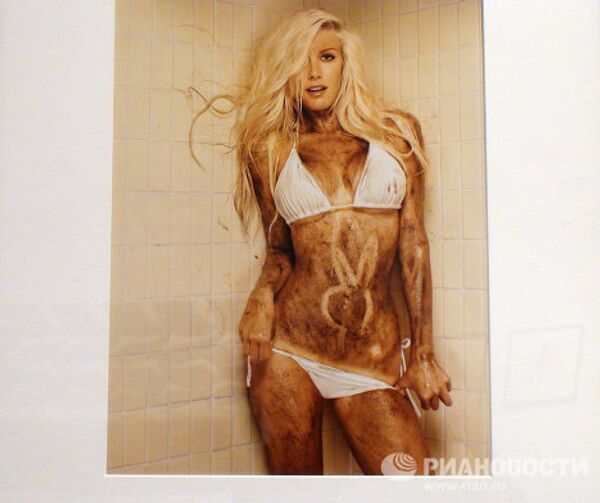 At the end of the day, ditching the nudes was purely a business decision. Playboy has a large international licensing empire with products bearing the famous Playboy bunny logo, which reaps far more in business proceeds than the magazine itself. Continuing the nudity jeopardized sales of the licensed products worldwide.

Playboy will still keep on being Playboy — but without nudes, it just won’t be the Playboy we’ve come to know.