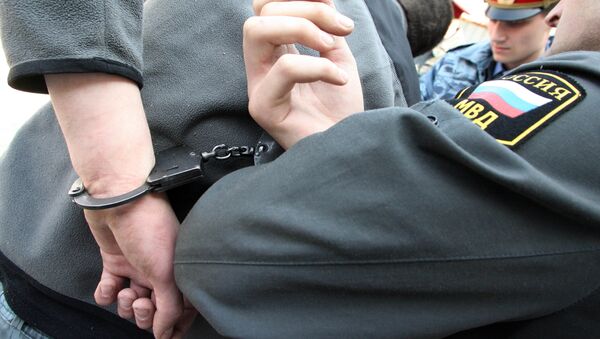 A group of people involved in plotting a terror attack in Moscow has been arrested, an improvised explosive device has been located and defused, the Russian National Counter-Terrorism Committee said in a statement Sunday.

"As part of a complex search operation by the security forces in one of the houses in… Moscow's Western Administrative District a group of people involved in the preparation of a terrorist attack in the capital has been detained."

According to the statement, an improvised explosive device has been found in an appartment where the arrested people had been hiding; it has been defused.

All necessary operational procedures and investigative activities are currently being carried out, the committee added.