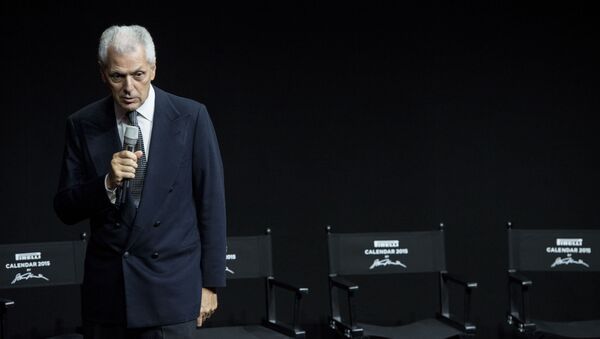 Italian Foreign Minister Hopes EU Sanctions on Russia to Be Lifted
SOCHI (Sputnik) — Currently, Pirelli facilities in Russia are working at full capacity and have means to export stock in trade to other countries, according to Provera.

Earlier in the day, Putin said the Russian economy would be stable and maintain a good development potential despite a decline in domestic demand.

"We have already invested 450 million euros ($511 million) in the Russian economy and intend to continue," Provera said during his meeting with Russian President Vladimir Putin in Sochi. 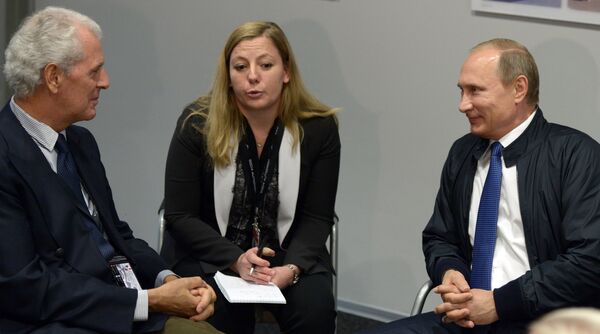