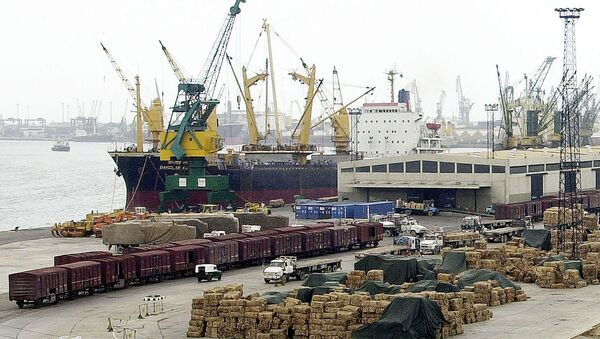 China will build four of eight submarines that it will sell to Pakistan in Karachi, Pakistan’s largest city and the most important city on the Arabian Sea.

The announcement was made by Pakistani Minister for Defense Production, Rana Tanveer Hussain, at the Defense Export Promotion Organization (DEPO) Display Centre in Islamabad.

“Karachi is no stranger to submarines. The Pakistani Navy’s Agosta 90-B submarines have all been through work in Karachi. One submarine, the PNS Hamza, was entirely assembled at Karachi Shipyard and Engineering Works. The French Agosta-class submarines are similar in many ways to the Yuan-class submarines that China will be selling to Pakistan,” Chinese magazine The Diplomat wrote.

The deal represents Beijing’s largest defense deal abroad as the price is estimated at around $5 billion. But apart from a commercial success this deal will also reinforce the PLAN’s ability to function in far-flung waters in the western Indian Ocean, where China often conducts anti-piracy operations.

“For the Pakistani navy, these eight submarines will result in an important undersea warfare capability that could tilt the balance in its favor in any future conflict with India,” noted The Diplomat.