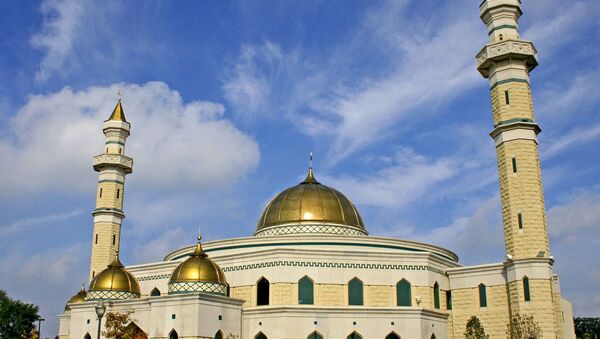 © Flickr / Andrew E. Larsen
Subscribe
An organization called the Global Rally for Humanity is planning to launch Anti-Islamist rallies in 20 cities throughout the US via social media this weekend and that has mosques around the country preparing for the worst.

Global Rally for Humanity organizers who are are calling on followers to protest Islam are claiming that their actions are not bigoted. 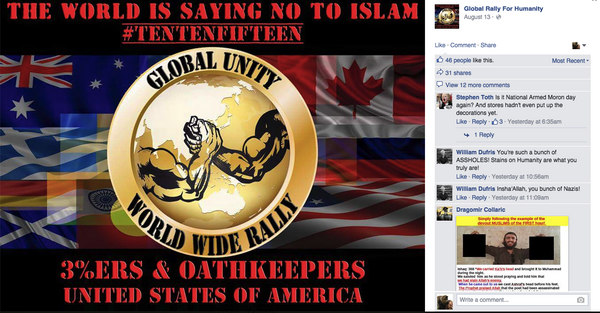 Oathkeepers of America and 3%ers joined together to organize the rally. Both are groups that promote "limited government." Oathkeepers are a veterans group that are known for pushing the limits of the Second Amendment by openly carrying loaded automatic firearms and for holding anti-Muslim.

In New York City, people are being called to hold protests at mosques across all five boroughs. In Dearborn, Michigan, protestors are being encouraged to launch an “open-carry, anti-mosque, pro-America rally.”

As such, many at the protests will likely be carrying weapons which has Muslim leaders concerned.

Representatives from the Council on American-Islamic Relations say they are talking with community leaders and authorities to enhance security at sites such as mosques, which are already seeing a heightened law-enforcement presence, according to Newsweek.

"Organizers of the hate rallies have indicated that participants in states with open carry laws may be armed and that provocations such as the use of live pigs and Quran desecrations may occur," the Council on American-Islamic Relations said in a statement. "The anti-Islam rallies come at a time of increased hate-motivated crimes and bias incidents nationwide targeting persons and property associated, or perceived to be associated, with Islam and the American Muslim community."