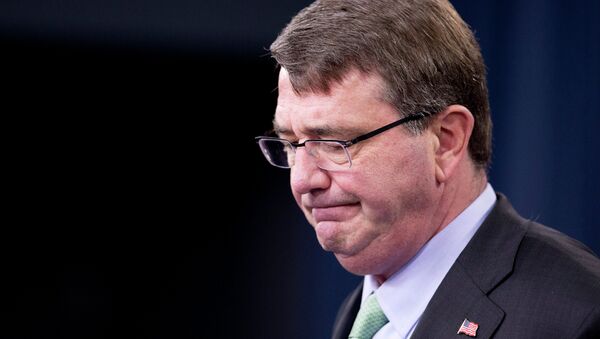 MOSCOW (Sputnik) — The Russian Defense Ministry sharply criticized on Thursday US Defense Secretary Ash Carter over his remarks predicting Russian casualties in Syria in the near future.

Carter said earlier on Thursday that he expected Russian forces in Syria “will begin to suffer casualties" in "coming days” as they provide support in an ongoing ground offensive launched by the Syrian army on Islamic State terrorists.

"In their assessment of US military actions around the globe, the Russian military officials have never went so low as to publicly express their anticipation of the deaths of American soldiers," ministry's spokesman Maj. Gen. Igor Konashenkov said in a statement.

Konashenkov stressed that Carter's remarks "clearly show the [low] level of political culture and [high] degree of cynicism possessed by some US officials."