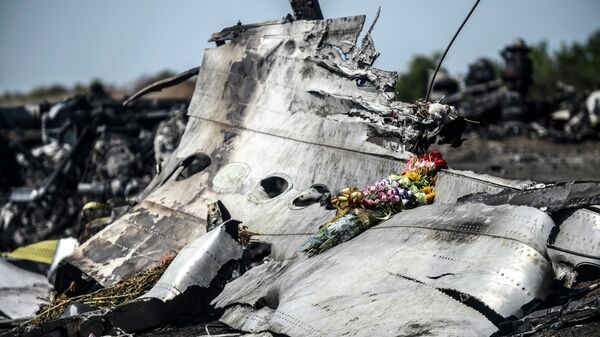 The outlets said the outcome of their requests over the past year has been “disappointing,” after the organization refused to make many documents public, or rendered released documents unreadable. An objection procedure failed to “change anything,” the outlets said.

“NOS, RTL and de Volkskrant newspaper tighten this procedure together because we want to emphasize that transparency precisely in this case is so crucial,” NOS editor Marcel Gelauff said.

According to the Dutch Safety Board’s preliminary report, the plane broke up in-air from structural damage caused by a large number of high-energy objects.

The Dutch Safety Board is scheduled to present its final report on the fatal crash on October 13.