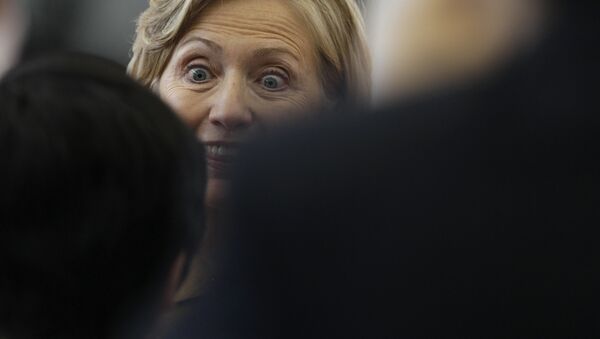 Showdown: Cherie Blair vs Amal Clooney Over Human Rights, in the Maldives
Another round of emails sent and received by US secretary of state Hillary Clinton, and released under the US freedom of information legislation, reveals a mutual soft spot between Blair and Clinton.

"It's great having you on the team," Clinton wrote to Blair in September 2010.

The revelations published by the Washington Examiner, suggest a special relationship between the two. Many of the conversations are classified — but the unredacted emails have been released.

"Just spent 3 hours with BB," Blair wrote to Hillary Clinton following a meeting with Israeli Prime Minister Benjamin Netanyahu. "Ready to speak when convenient but should do it on a secure line."

Blair, who was Middle East Peace Envoy at the time, was involved in the US secretary of state's work on Libya in 2011, when previous emails also reveal Blair telephoned Colonel Gaddafi and suggested he went into hiding.

And indeed, the situation did not end peacefully there. In March 2011 UK, French and NATO forces embarked on a military mission to overthrow Gaddafi, who was eventually captured and killed during the Battle of Sirte. 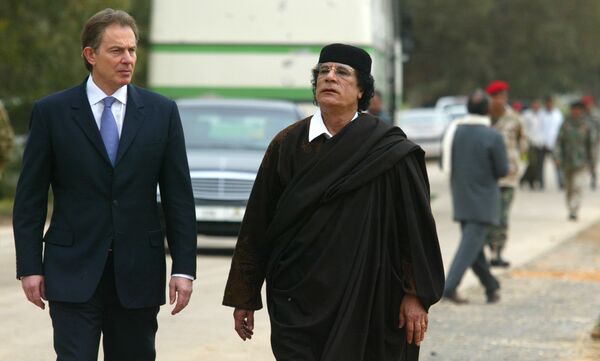 But it's not just Tony who had Hillary's ear. His wife, Cherie Booth, privately emailed the former Secretary of State during the Gulf of Mexico environmental disaster in 2010, suggesting that Washington did a deal with the Qataris to help clean up the oil spill.

The private messages are among thousands of emails Hillary Clinton has been forced to hand over to the US State Department earlier this year, following complaints she had used the private email system for official business, disclosing classified information.