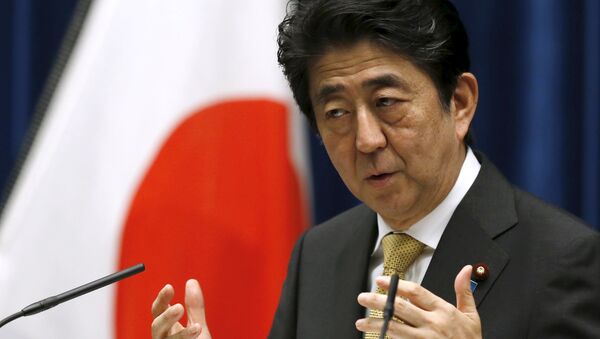 Shinzo Abe said that the Japanese government will create headquarters to address preparation and signing of the Trans-Pacific Partnership.

"I will head the headquarters on measures [related to] the Trans-Pacific Partnership, which will include all the members of the Cabinet of Ministers," Abe said.

"This is an ambitious task, which enables stable and fair competition," the prime minister stressed, adding that the agreement would make Japan wealthier.

On Monday, the United States and eleven other countries of the Pacific-Rim region reached an agreement on the wording and subject matter of the TPP deal. The deal, intended to cover about 40 percent of the global economy was reached following nine days of the final stage of negotiations.