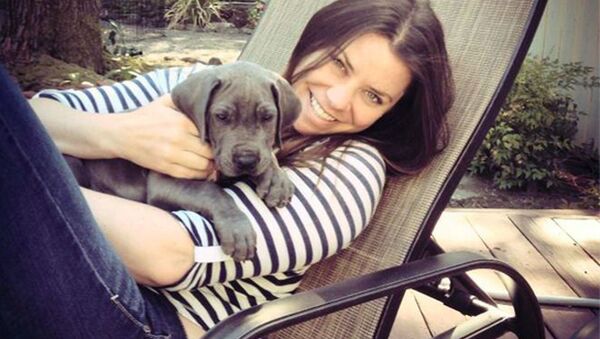 It has been one of the most emotionally charged and controversial bills the state has seen for some time. Brown, a lifelong Catholic and Jesuit seminarian, said he signed the bill after thoroughly exhausting all options.

“In the end, I was left to reflect on what I would want in the face of my own death,” wrote Brown in a signing statement with the bill. “I do not know what I would do if I were dying in prolonged and excruciating pain. I am certain, however, that it would be a comfort to be able to consider the options afforded by this bill.”

California state legislators approved the bill on September 11. An earlier version of the bill failed to get support this year despite the highly publicized case of Brittany Maynard, a 29-year-old California woman who moved to Oregon to end her life after suffering from terminal brain cancer.

The bill’s opponents said it legalized premature suicide. That comparison is inappropriate, according to its supporters, because the new legislation applies specifically to the terminally ill who are mentally sound and not those who are impaired or otherwise suffering from mental illness. 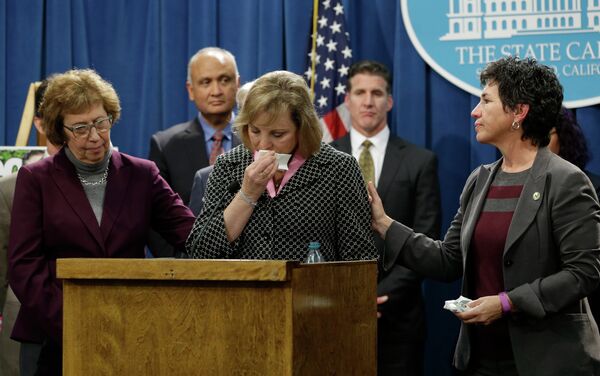 Debbie Ziegler, center, the mother of Brittany Maynard, is comforted by Sen. Lois Wolk, D-Davis, left, and Assemblymember Susan Talamantes Eggman, D-Stockton, as she appeared in support of proposed legislation allowing doctors to prescribe life-ending medication to terminally ill patients during a news conference at the Capitol, Wednesday, Jan. 21, 2015, in Sacramento, Calif. Maynard, a 29-year-old San Francisco Bay Area woman who had terminal brain cancer, moved to Oregon where she could legally end her life.
© AP Photo / Rich Pedroncelli

The bill was brought back as part of a special session intended to address funding gaps for Medi-Cal, the health insurance program for California’s poor.

The bill included requirements that patients be physically capable of taking the medication themselves, approval from two doctors, a litany of written requests and two witnesses, one who is not a member of the family.

“No one should have to leave their home and community for peace of mind, to escape suffering, and to plan for a gentle death,” said Maynard in a video to California legislature members before she took her medication.