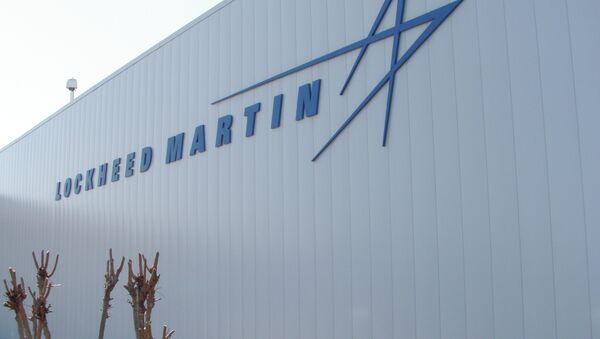 WASHINGTON (Sputnik) — Latvia’s Ministry of Defense has signed a contract with US defense contractor Lockheed Martin to purchase three TPS-77 Multi-Role Radars (MRR) for use in air surveillance, the company announced in a press release.

"Purchase of ‘TPS-77’ MRRs will mean a huge investment in the strengthening of defense capabilities of National Armed Forces and gives us the chance to act accordingly to modern threats facing all NATO countries," Latvian Defense Minister Raimonds Bergman said on Monday, according to the release.

US Needs to Upgrade Old Radars to Detect Russian Missiles - Carter
Larioni explained that the TPS-77 MRR is designed for ultra-low power consumption and is the most transportable version of Lockheed Martin’s TPS-77 product line.

"Latvia’s variant of this high-performing radar can be truck mounted for operation at unprepared sites or dismounted for use at fixed sites," the statement said.

The radar’s multi-role single scan technology allows operators to select specific roles for the radar such as long range or medium range low-level flight surveillance (including helicopter detection) in specific sectors, according to Lockheed Martin.

TheTPS-77 MRR uses Gallium Nitride technology in its design which consumes much less power, increasing reliability, lowering life-cycle costs and extending the useful life of the radar, the statement said.

There are already three Lockheed Martin TPS-77 radars in Latvia, positioned in Calas, Lielvarde and Audrini. A 2015 modernization program is underway to upgrade one of these radars, the company said.

Lockheed Martin is a security and aerospace company that employs 112,000 people worldwide engaged in the research, design, development, manufacture, integration and sustainment of advanced technology systems, products and services. Its net sales for 2014 amounted to $45.6 billion.