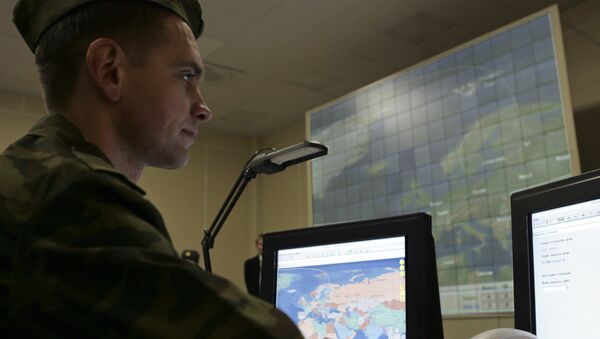 The construction and renovation of the missile attack warning system is set to be completed by 2020, according to the Russian Aerospace Defense Forces.

"Just the other day, on September 24, in the north of the country in Vorkuta, we laid the foundation stone in the construction of new early-warning radar, which will not only replace our stations in Pechora and Olenegorsk but will also supplement them," Maj. Gen. Anatoly Nestechuk told the Rusnovosti radio station.

Nestechuk added that the Usolye-Sibirskoye radar station was currently tracking all missile launches from the territories of China, the Sea of Okhotsk and the Pacific Ocean.