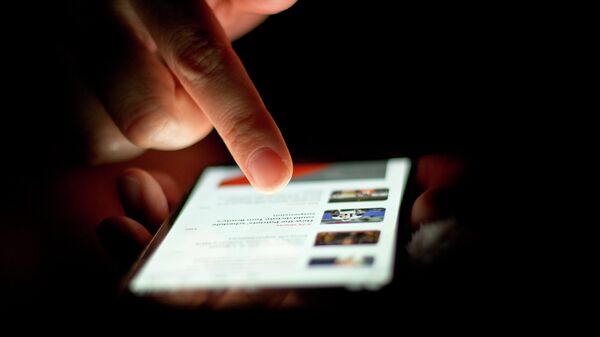 ROME (Sputnik) — In June 2013, Berlusconi was sentenced to seven years in jail for tax fraud and paying for sex with an under-age prostitute. However, in July 2014, an appeals court overturned Berlusconi’s conviction.

Both the former prime minister and Karima El Mahroug, also known as Ruby Heartstealer, deny that they had sex at Berlusconi's mansion in 2010, when she was 17. The court accuses Berlusconi of giving money to Mahroug to keep silent about the case.

On Thursday, Magistrate Donadeo asked to gain access to 11 phone conversations between Berlusconi and two girls during the period of 2012-2013, when he was involved in this 'Ruby' scandal.

The newspaper said on Thursday that these telephone calls were intercepted by the law-enforcement agencies as part of another investigation. 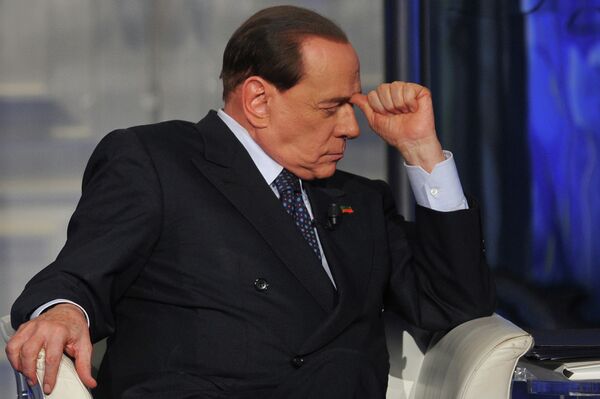