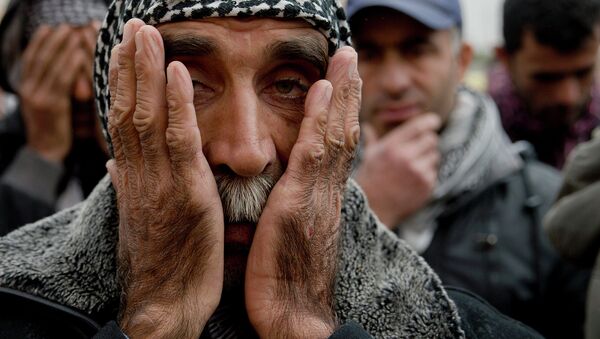 MOSCOW (Sputnik) — The statement follows the Russian launch of its first airstrikes on ISIL positions in Syria upon Damascus' request.

“We want Russia to provide us air support, as well as weapons in our fight against the ISIL militants," Hemo told Sputnik Kurdistan. "We can organize an effective cooperation with Russia on the issue. Russia should confront not only ISIL, but also the Nusra Front, as no significant difference between these two groups exist. Both are the branches of al-Qaeda and they both should be eliminated.”