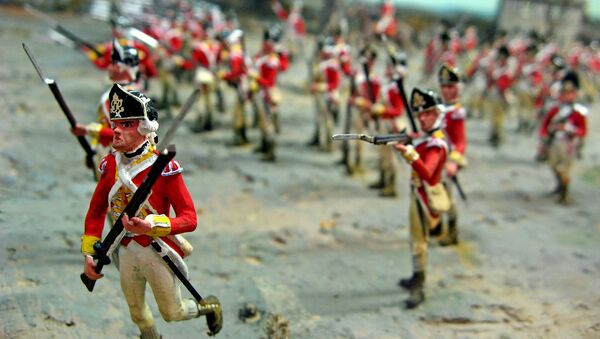 © Flickr / matt
Subscribe
International
India
Africa
Having the opportunity to know exactly how an important historic battle broke out is vital for every military history lover; this fall, Americans will have another Revolutionary War battle site mapped out using the most advanced technology available.

As the poet Henry Wadsworth Longfellow once said, hardly a man is still alive that remembers the midnight ride of Paul Revere, who in April, 1775 warned the residents of Lexington and Concord, Massachusetts of the coming of the British Regulars who sought to disarm the colonists and prevent rebellion. The colonists stoutly refused, and the battle which marked the outset of the American Revolutionary War ensued.

Now, 240 years later, nobody is left who remembers the details of the conflict first-hand, but sophisticated metal detectors, ground-penetrating radars and other 21st century technology promise to help experts and enthusiasts reconstruct the exact position of combatants who participated in Parker’s Revenge, a significant ambush that occurred during the battle.

The 44-acre spot where the fight broke out is now part of Minute Man National Historical Park in Concord, Massachusetts. Professional archaeologists and volunteers are due to finish their excavations by the end of the fall and put their discoveries on display for the public. 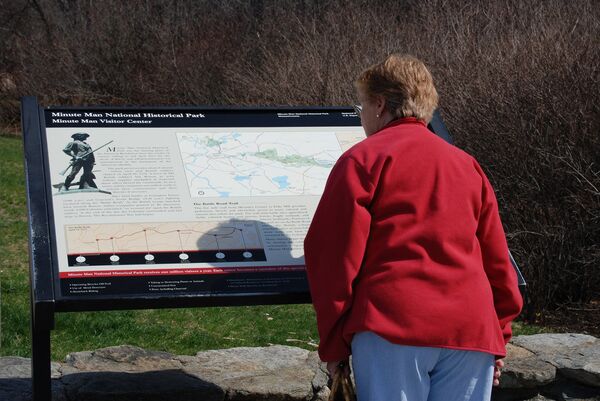 “Our goal is to document and understand an important chapter in the story of April 19, 1775 and honor the courage and resolve of those who stood here some 240 years ago,” Nancy Nelson, superintendent of the Historical Park, said in a statement published online on Monday. “Upon completion, this project will enable the park to convey this compelling story to current and future generations.”

Learn all about Parker's Revenge, a battlefield archaeology project funded By Friends of Minute Man National Park in…

Thanks to recent findings, it is now possible to draw the exact positions of the American militiamen and their British foes who confronted each other from a distance of up to 100 yards. Finds include dropped musket balls which were never fired, which indicate that they occupy places where real soldiers took position on that day in 1775.

Moreover, knowing that the range of fire at that time was not more than a hundred yards and with the help of the discovery of musket balls which had been fired, whether by the revolutionaries or the British, it is also possible to reconstruct the positions they were fired from. Collectively, these findings will enable history sleuths to map out an exact battlefield with the positions of individuals who fought that day, using computer graphics.

”It is extremely gratifying to be able to use modern technology to reveal this history and heroism. You don’t have to be a professional historian to be moved by being able to stand in the exact spot where this battle took place, look down the road and imagine the militia anticipating the British column’s advance,” said Bob Morris, president of the nonprofit Friends of Minute Man National Park.