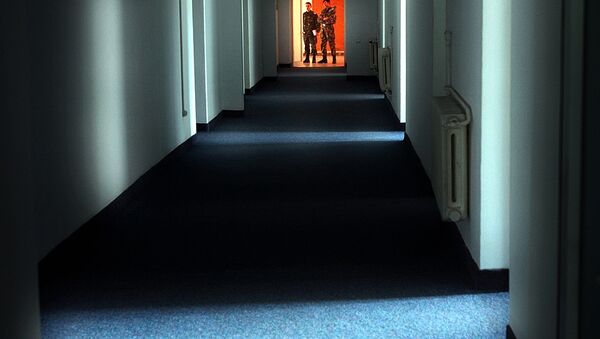 © AP Photo / Vadim Ghirda
Subscribe
The Romanian government has agreed to co-operate with a European Parliament investigation into the CIA-led extraordinary rendition and secret detention program and its serious human rights violations, despite denying complicity.

The European Parliament’s civil liberties, foreign affairs and human rights committee, LIBE, is probing allegations that member states, including Romania, were offered huge sums of money by the CIA to allow it to use bases on their land for secret interrogation and – allegedly – torture.

The arrangements also allowed the CIA to operate undercover flights into and out of those countries allowing the US agency to traffic captives around the world – extraordinary rendition – many on their way to Guantanamo Bay.

The practices were widespread following the 9/11 attacks when the US embarked on its 'War on Terror'. In its report into the practices, the US Senate Select Committee on Intelligence admitted:

"CIA personnel, aided by two outside contractors, decided to initiate a program of indefinite secret detention and the use of brutal interrogation techniques in violation of U.S. law, treaty obligations, and our values."

However, lawmakers on the LIBE committee say some member states have not been co-operating with its investigation into the affair. In its latest report it says that: "while political inquiries and domestic judicial investigations have been or are being conducted in all five Member States [Italy, Lithuania, Poland, Romania and the United Kingdom] and there have been European Court of Human Rights cases regarding all but the UK, they have all been beset by obstacles to accountability." 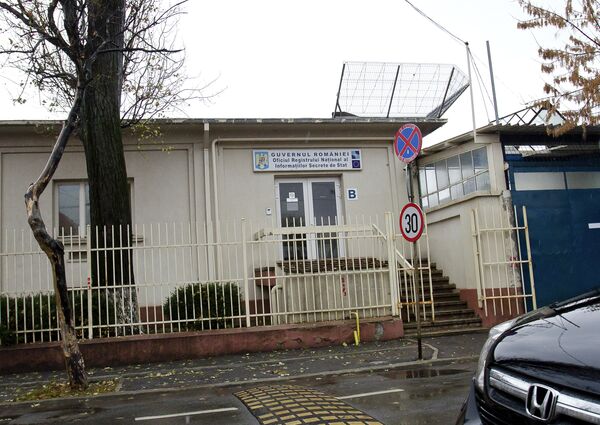 FILE - In this Dec. 2011, file picture the National Registry Office for Classified Information, also known as ORNISS, where between 2003 and 2006, the CIA operated a secret prison from the building's basement
© AP Photo

The lawmakers allege that Romania has "not yet conducted any effective investigation into the allegations and have failed to provide evidence against the claims made" in previous reports.

The European lawmakers are critical of the states for reaching secretive agreements with the CIA as the rendition and torture program breached European human rights legislation and were not given appropriate oversight by politician and the judiciary.

Romania has always denied it was complicit in extraordinary rendition and torture. Its former President Ion Iliescu wrote, in an open letter published at the weekend:

"No Romanian official agreed to let the CIA set up a prison in Romania and no foreign official has asked Romania to do so."

"There is no further evidence that Romania was complicit in the CIA’s covert detention program. We stand by the conclusion of the parliamentary inquiries, which uncovered no evidence of wrongdoing. And no new evidence has emerged in the meantime," said MP Marius Obreja, the head of the Romanian Parliamentary Defence Committee.

However, he admitted his government would co-operate with further inquiries from LIBE, saying they are "open to any further inquiry on this sensitive issue".