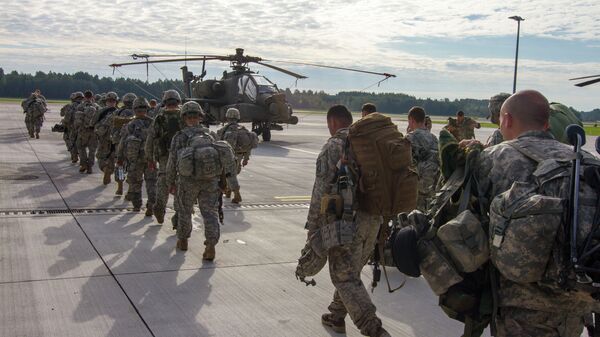 UNITED NATIONS (Sputnik) — According to the prime minister, Turkey will contribute to NATO's actions in respect to ISIL.

“Of course, if there is such a need, we will request assistance [from NATO] in countering any threats, such as rocket attacks from Syria and the terrorist threat emanating from the territory of the country," Davutoglu said Monday.

Syria has been in a state of civil war since 2011. Government forces have been clashing with armed rebel groups, including ISIL, which has occupied a large part of the country.

Turkey, along with many Western countries, has taken a hard line on Assad’s regime, saying that the Syrian president must be deposed in order to end almost half a decade of civil war. 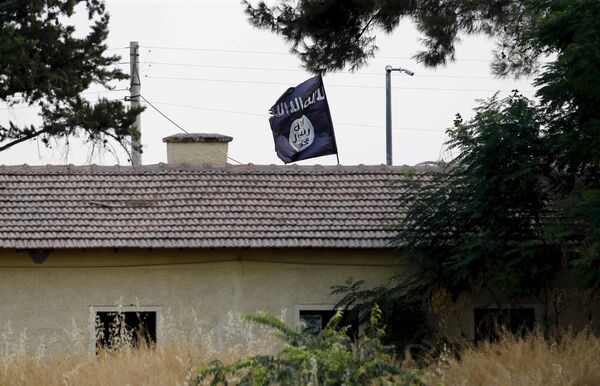