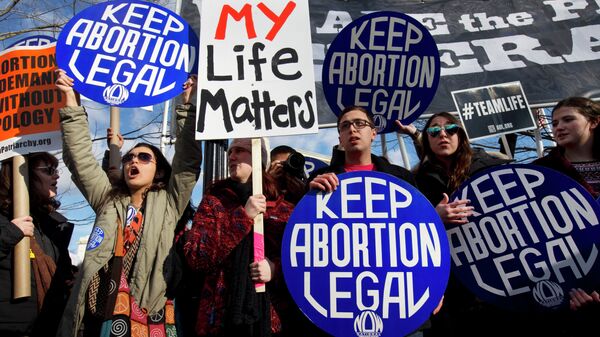 Following the release of a series of highly edited videos by an anti-abortion group called the Center for Medical Progress, public outcry over Planned Parenthood’s alleged misdeeds pushed several states to launch investigations into the women’s health organization, which supports millions of low-income American women with healthcare and reproductive resources.

On Monday, Missouri became the latest to determine there was no evidence of wrongdoing in their St. Louis clinics.

Koster’s office audited over 300 abortions performed in the month of June, and found that tissues had been properly discarded.

Other states to launch investigations following CMP’s smear attack include Florida, Georgia, Indiana, Massachusetts, Pennsylvania, and South Dakota, and all have determined that Planned Parenthood is not selling fetuses for profit.

There is still talk of house Republicans attempting to sabotage the budget, however, though a poll conducted by Quinnipiac University found that even the majority of GOP voters do not support a shutdown to block funds to the organization.

House Speaker John Boehner announcing his resignation as House speaker on Friday also eased a lot of fears regarding a government shutdown, as now he can pass the budget without worrying about future blowback from his peers.