Tehran Hopes Western Sanctions Will 'Have No Negative Impact' on Russia 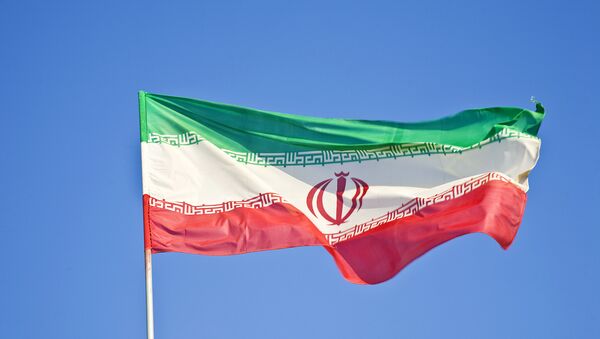 Russia, Iran, Syria Reportedly Set Up Joint Center in Baghdad to Fight ISIL
MOSCOW (Sputnik) — Tehran hopes that the Western sanctions against Russia will have no negative consequences for the country, the chairman of the Council and Internal Affairs Committee of the Iranian Parliament said Friday.

"We hope very much that the restrictions that the West has introduced against Russia, will have no significant impact on life in the country," Amir Khojasteh said during a meeting with senior Russian lawmaker Alexander Akimov.

Relations between Moscow and the West deteriorated significantly due to the conflict in eastern Ukraine which escalated in 2014. Many Western countries blame Moscow for fueling the violence in Ukraine and introduced several rounds of anti-Russia sanctions to exert pressure on the Kremlin. Russia has firmly denied the allegations.

In response to the West's restrictive measures, Moscow announced in August 2014 a one-year food embargo on products originating in states that imposed the anti-Russia sanctions. The ban has recently been extended for another year.