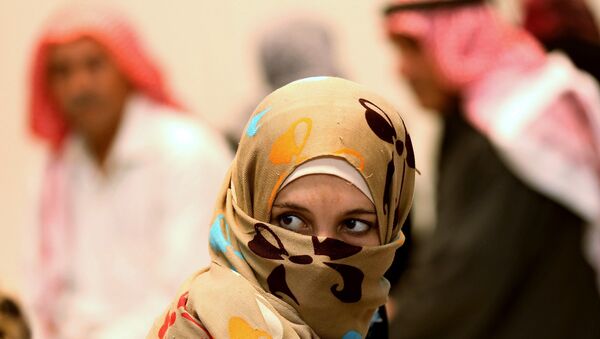 The current refugee crisis will cost Germany about 3.7 billion euros, German officials said. According to forecasts, about 800 thousand people from war-torn Middle Eastern countries will come to Germany this year.

The German Federal Government is planning to allocate 670 euros per month for each refugee and offer newcomers corresponding housing financing, the official website of the German government said.

The initiative will be an additional burden for German taxpayers, who already finance reforms in war-torn Ukraine as well as military operations abroad.

Austria Sends 5,000 Refugees Back to EU Countries of Entry
About 800,000 refugees are expected to arrive in the country by the end of 2015. German Chancellor Angela Merkel stated that the governmental expenses may continue to grow if the number of newcomers exceeds estimates.

About 3.7 billion euros will be transferred to regional authorities to help them to overcome the difficult situation with the influx of new refugees, Bloomberg reported.

The new initiative is expected to be adopted on September 29, and come into force on November 1, after parliamentary approval, the agency said.

Merkel stressed that German regions are now facing enormous challenges and that the burden should therefore be fairly distributed among them.

Since the beginning of 2015 about 500 thousand migrants came to Europe, fleeing civil war and violence in their countries.  The European Commission said that the current refugee crisis is the biggest since World War II.