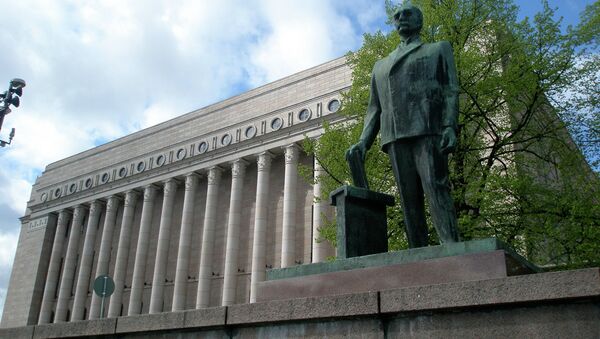 The newspaper reported that both victims based their suspicion on disruptions during their phone calls that suggested their phone communications were being monitored.

Kanerva said that he noticed the noise while talking about security policy. Haglund noticed the interference when he was defense minister.

NSA Spying Should Prompt World Leaders to Rein In Spies - Ex-MI5 Officer
According to cabinet security Chief Jari Ylitalo, the assumption of wiretapping is a serious matter and unacceptable.

“Of course in this case we’re talking about a former minister and a Member of Parliament, so that doesn’t make the matter any less serious,” he added.

The cabinet’s chief of security said the administration will begin investigating the claims of the two politicians and efforts will be made to find out more about the call disturbances that they experienced.

Rantala told Yle that Supo has long advised high-ranking members of state to avoid discussing classified matters on the phone.