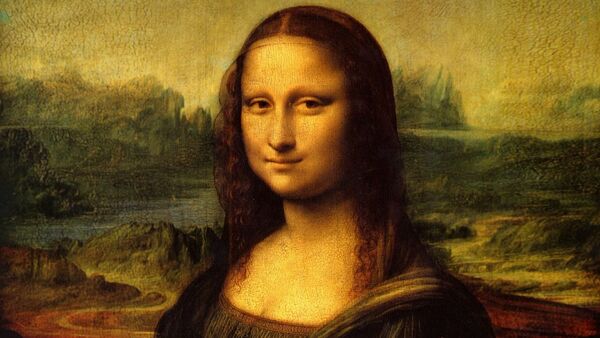 Italian archaeologists on Wednesday said they have found shards of bone which may have belonged to Mona Lisa.

Researchers say they are certain that Lisa Gherardini, of Florence, was the woman who sat for Leonardo da Vinci's portrait – possibly the most famous painting in the world.

But after spending years exhuming skeletons in the city, the only reliable lead archaeologists have is a piece of femur that may have belonged to Gherardini. Alas, the bone is too damaged for DNA testing, AFP reported.

Gherardini's husband is believed to have commissioned da Vinci to paint a portrait of her in 1503 – the one now hanging in the Louvre museum in Paris. She died and was likely buried in Florence in 1542.

Archaeologists started unearthing skeletons in 2011 to locate her remains. Carbon dating proved that one of the 12 skeletons exhumed – of which only fragments of the femur, shinbone and ankle remain – lived in the same period as Gherardini, AFP reported.

Historian Silvano Vinceti who led the research, said it was "a coming together of elements, from anthropological exams to historic documents, which allow us to conclude that the remains probably belong to Lisa Gherardini."

However, the shards could not be DNA tested because the extreme humidity in the burial vault caused the skeletons to deteriorate over hundreds of years.

And because researchers were without a skull, they could not reconstruct the face to compare it with the one da Vinci painted in the 16th-century Renaissance masterpiece.