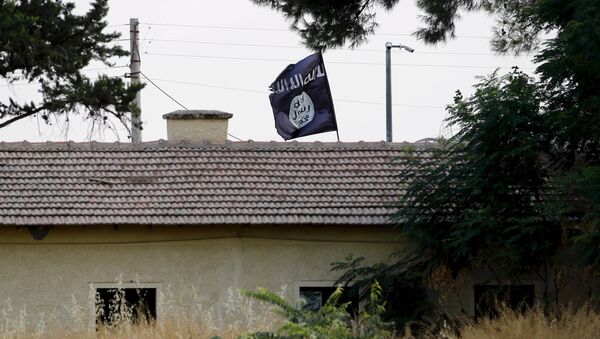 “Attempts are being made to cynically exploit religious beliefs for political goals. We see what is going on in the Middle East where terrorists from the so-called Islamic State are compromising a great world religion, compromising Islam, spreading hatred, killing people, including priests, and barbarically destroying objects of world culture. Their ideology is based on lies and blatant perversion of Islam,” Putin said in Moscow during a speech at the opening ceremony of one of the largest mosques in Europe.

The mosque opened after 10 years of construction and is expected to have a capacity of up to 10,000 worshipers. Palestinian leader Mahmoud Abbas and Turkish President Recep Tayyip Erdogan are in Moscow to participate in the opening of the Cathedral Mosque.