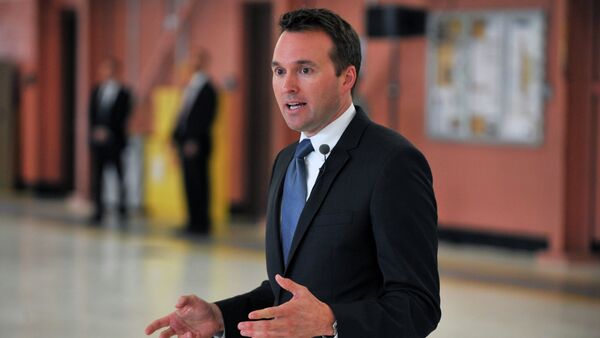 Republicans Used 'Gay Rights' as Political Weapon
"History continues to be written and equality marches forward with the nomination of an openly gay man to serve in this significantly important role," said Ashley Broadway-Mack, the president of the American Military Partner Association, a group that supports lesbian, gay, bisexual and transgender military families, the New York Times reported.