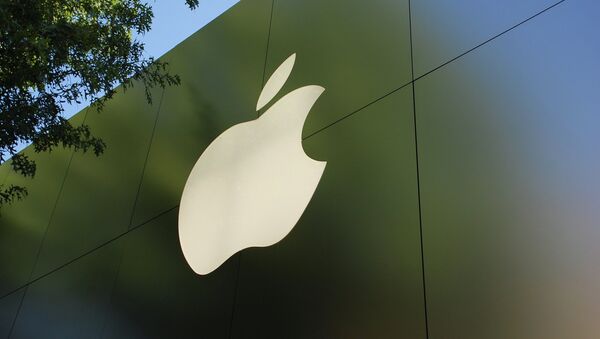 According to documents obtained by the Guardian, a senior executive at Apple met with DMV officials for an hour on August 17. The DMV told the newspaper only that "the Apple meeting was to review [the] DMV’s autonomous vehicle regulations."

In May, apple expressed interest in testing its autonomous vehicle – codenamed Project Titan – at GoMentum Station, an out-of-service military base near San Francisco with miles of empty streets. Apple is not believed to have conducted any tests there yet.

California's DMV is still developing regulations for the eventual deployment and public operation of autonomous vehicles, though the rules were supposed to be drafted by the start of 2015.

"Candidly, the regulations that get developed in California could be utilized by National Highway Traffic Safety Administration when it is in a position to develop federal regulations," Bernard Soriano, of the DMV, said at an industry event last week.

So far, the DMV has issued permits for 10 companies to test about 80 autonomous vehicles on California’s public roads, the Guardian reported. Apple has not yet sought a permit, but does not need one to conduct tests on its own property – which it may already be doing.

The meeting with the DMV suggests that Apple is close to unveiling its autonomous vehicle.

According to documents obtained by the Guardian, Apple has assigned an engineering program manager (EPM) to Project Titan. EPMs generally join an Apple project once a product is ready to leave the lab.