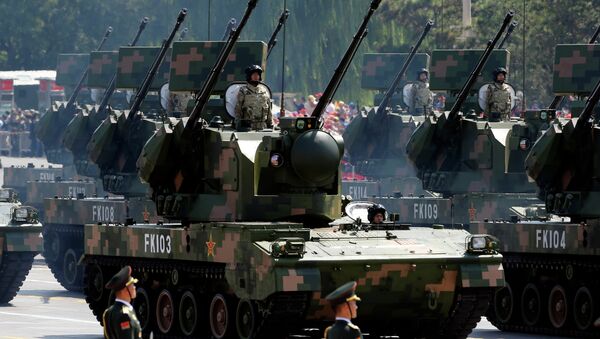 © AP Photo / Ng Han Guan
Subscribe
International
India
Africa
As the United States continues provocative actions the South China Sea, it’s worth asking: What would happen in a hypothetical military confrontation between Washington and Beijing? A new report from the nonprofit RAND Corporation compares the capabilities of the two countries in 10 separate fields.

The recently released 430-page report written by 14 scholars on military strategy focuses strictly on military might. Ignoring political policy issues, "US-China Military Scorecard: Forces, Geography, and the Evolving Balance of Power, 1997-2017" considers two hypothetical scenarios – a Spratly islands campaign and a Chinese invasion of Taiwan – to gauge which side would win.

While the Chinese military had only a handful of short-range ballistic missiles in 1997, that number has now risen sharply. With nearly 1,400 in Beijing’s arsenal, those missiles could easily cripple the Kadena Air Base, a US installation on the island of Okinawa.

"Committed attacks might close a single base for weeks," the report reads, and that could dramatically increase the distance that the US Air Force would be required to travel. Forcing the US military to operate out of Alaska, Guam, or Hawaii could give China more time to react to offensive maneuvers.

US vs. Chinese Air Superiority

Beijing has seen a rapid improvement in its air force, modernizing half of its fighter jets. According to RAND, the two nations’ capabilities in the air are almost comparable, with a slight advantage given to the US.

Still, in protecting Taiwan during a hypothetical invasion in 2017, "US commanders would be unable to find the basing required for US forces to prevail in a seven-day campaign," the report reads.

While the US could gain an advantage if it drew out such an operation into a longer campaign, that action could also put ground and naval troops at a greater risk.

The Chinese military has added a large number of surface-to-air missile (SAM) systems since 1997. With nearly 200 now in Beijing’s arsenal, as well as improved air detection systems, US aircraft would have a difficult time operating in the Taiwan scenario, given its proximity to the Chinese mainland and those defenses.

In a Spratly scenario, however, US stealth aircraft could gain the upper hand, given the archipelago’s 800-mile distance from the Chinese mainland.

US Air Base Attack

American long-range weapons could give the US the capability to shut down Chinese air bases. Looking at 40 bases within range of Taiwan, the US would be capable of closing airstrips for approximately eight hours. Adjusting for 2017, those closures could last for two to three days. 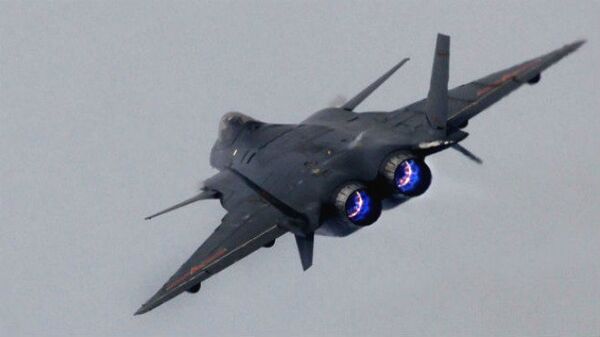 Still, the report acknowledges that this advantage relies on a limited missile stockpile.

"While ground attack represents a rare bright spot for relative US performance, it is important to note that the inventory of standoff weapons is finite, and performance in a longer conflict would depend on a wider range of factors," the report reads.

While Washington would inevitably rely on aircraft carriers if war were to break out in the South China Sea, Beijing’s development of anti-ship ballistic missiles (ASBM) could pose a significant threat to US naval forces.

While those carriers may be able to successfully defend against any ASBM with onboard countermeasures, the US would also have to contend with China’s improved intelligence, surveillance, and reconnaissance (ISR) capabilities and submarine fleet.

In the Taiwan scenario, RAND estimates that the US would fare well in repelling Chinese amphibious assaults. Able to eliminate roughly 40% of the amphibious fleet, China could suffer "losses that would likely wreak havoc on the organizational integrity of a landing force."

China has, however, already doubled its amphibious capabilities since 1997, and is rapidly improving its anti-submarine potential. 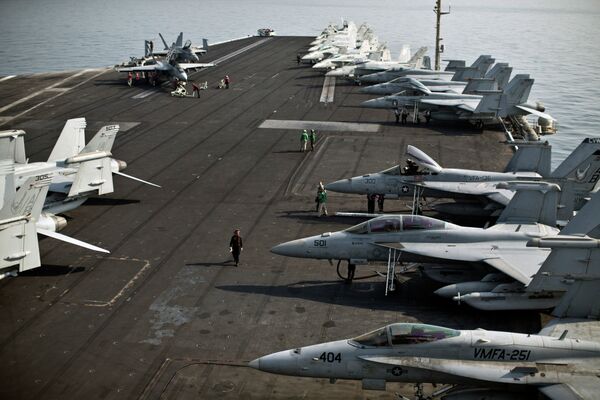 Washington has been improving its counterspace capabilities since 2002, and features the Counter Communication System, which can jam enemy satellites. Ballistic missile interceptors could also be used to bring down intelligence satellites.

RAND also recommends that the US create high-energy laser systems which could overwhelm the Chinese space program.

The report calls the threat to US communication satellites "severe," based on a series of successful anti-satellite missile tests conducted by Beijing since 2007.

US vs. China Cyberwar

RAND estimates that the sophistication of US Cyber Command and the US National Security Agency would give Washington a cyber advantage during wartime.

Both sides, however, would "nevertheless face significant surprises." The report also points out that the US relies heavily on unclassified Internet networks, which could be easily breached by enemy hackers. 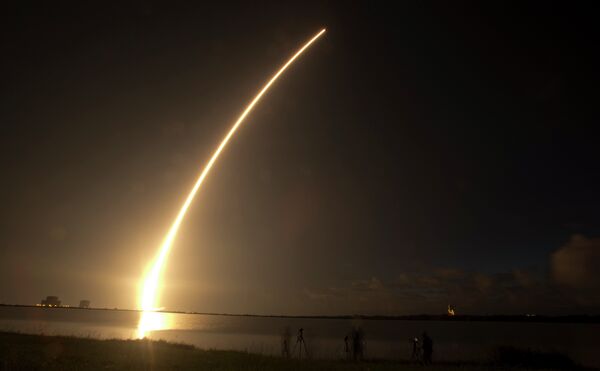 While China has steadily improved its nuclear forces since 1997, it is still far from robust enough to prevent a retaliatory strike from the US, which has a significant stockpile. RAND gives the US a nuclear advantage of 13 to one.

The report predicts that China’s growing military power could create a large decrease in US influence in the Pacific region. Beijing could, hypothetically, "achieve limited objectives without defeating US forces."

"Geographically – the 'bones of strategy' – vastly complicates the challenges faced by the United States," the report reads.

While both sides would suffer heavy losses, the United States doesn’t hold the same kind of Pacific dominance that it once did.