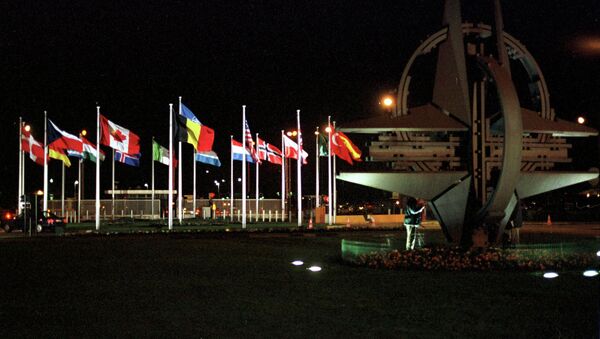 Russia has been receiving signals from NATO indicating its desire to restore some channels of bilateral cooperation, Russia’s envoy to the Western defense alliance said on Wednesday.

Russia
Russia, NATO Can Work Together if Moscow's Interests Considered - Envoy
“We have recently been hearing repeated signals from NATO that it would be great to resume military contacts between us, starting with a direct hotline to prevent dangerous incidents between our militaries,” Alexander Grushko said, adding that Russia had nothing against such contacts.

“It wasn’t us who cut off these communication lines, so if NATO seriously believes that a military dialogue is a serious stabilizing factor then it should make the first step in restoring the normal dialogue, which has existed between us as part of the Russia-NATO Council for many years now,” Grushko emphasized.

On April 1, 2014 NATO suspended its civilian and military cooperation with Russia over Moscow’s alleged involvement in the Ukrainian conflict.