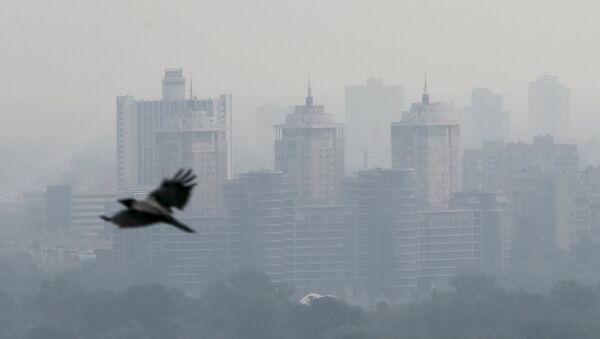 German Journalists Association Slams Kiev Over Blacklisting Correspondents
MOSCOW (Sputnik) — Ukraine expanded its own sanctions list against Russia on Wednesday to include around a hundred legal entities and 388 individuals, mostly state officials, politicians and journalists, based in Russia and other countries. Sanctions defined year-long entry bans and asset freezes.

Last year, the European Union, the United States and their allies sanctioned Kiselev, along with dozens of Russian individuals, in relation to the Ukrainian conflict. Kiselev equated the EU measures to sanctions on freedom of speech.

"Sanctions coming from a drowning [state] make a sad impression. Like when someone picks an epitaph to themselves," the news agency's director general said.