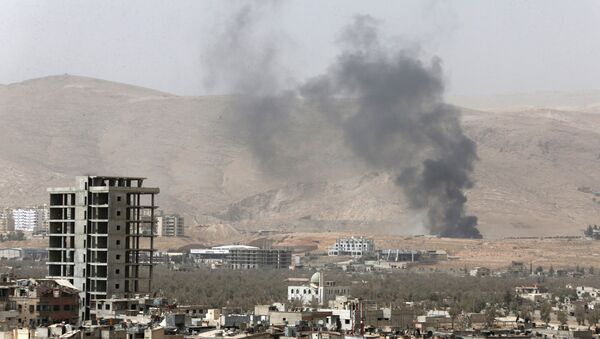 US May Work With Russia on 'Deconfliction' in Syria on 'Tactical Level'
WASHINGTON (Sputnik) — President Barack Obama would welcome constructive Russian support for its efforts to create an anti-Islamic State collation in Syria, White House Press Secretary Josh Earnest told reporters on Wednesday.

However, Earnest stuck to the established US position of refusing to discuss or offer any indication that the United States was ready to work with President Bashir Assad and the legal Syrian government and armed forces against the Islamic State.

Earnest also said that a reason the United States was offering to cooperate with Russia was to avert the risk of conflict or confused interaction between Russian and US-backed forces operating in Syria.

"If uncoordinated, there could be some potential for interference in the efforts of some Russian personnel," Earnest said.