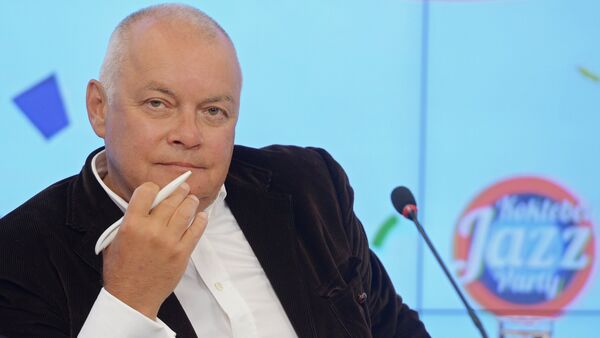 The Russian-Ukrainian relations deteriorated dramatically following the February 2014 coup in Kiev that triggered Crimea's reunification with Russia and an armed conflict between government forces and independence supporters in the country’s east.

Ukrainian authorities along with their Western partners have repeatedly accused Moscow of meddling in the country’s internal affairs. Russia has firmly denied playing any role in the Ukrainian crisis, calling for dialogue between the warring sides.