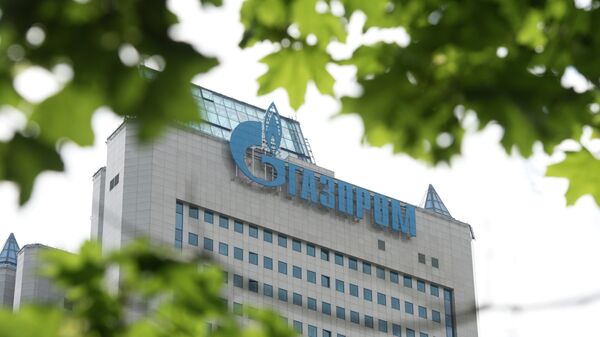 “In regard to Nord Stream, all of the agreements between the stockholders see its launch at the end of 2019 and the business plan that needs to be approved in January of next year also shows the realization of the project in that timeframe,” Medvedev said.

In June, Gazprom announced plans to build two additional branches of the Nord Stream gas pipeline from Russia to Germany in a joint project with E.ON, Shell and OMV, with an estimated cost of 9.9 billion euro (over $11 billion).