Stay Out! US Advertizing Agency Hired by Hungary to Send Migrants a Message 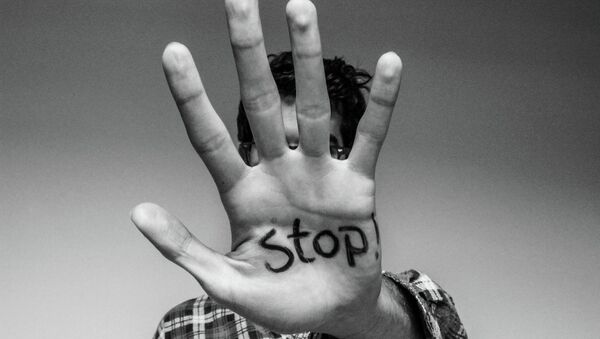 © Flickr / Teunie van Hernen
Subscribe
The Hungarian government has commissioned an international advertizing agency to help spread its anti-immigrant rhetoric to Syria and Afghanistan warning refugees to stay away from the Eastern European country.

The government in Budapest has hired an advertizing agency, J Walter Thompson (JWT), headquartered in New York, to help deliver its "stay out of Hungary" message. The advertising campaign, reported by AdWeek, will include billboards and flyers and placements in local papers in Syria and Afghanistan, targeting refugees before they travel through the Western Balkan route towards Hungary.

JWT Hungary accepts 'Stay out of Hungary' anti-migrant brief — interested to see how this turns out #refugeecrisis http://t.co/BWGFhMoY7c

A spokesperson for JWT referred Adweek's 'Agency Spy' to a statement made by the Hungarian government, confirming that it is "launching an information campaign combating illegal immigration" and describing the project as "short but focused".

"Announcements in local languages will be placed in leading newspapers in countries of origin and transit countries most associated with illegal migration. The information campaign will also feature billboards, flyers and a multilingual online platform."

Hungary's ruling Fidesz party has already spent money on an advertising campaign in Budapest with billboards featuring slogans such as: "If you come to Hungary, do not take the jobs of Hungarians."

The UN Refugee Council denounced the campaign. But this is the first time the government has commissioned an international agency to spread its anti-immigrant message to countries where refugees are fleeing from.

Budapest is also planning on sending in the army to help police protect its border with Serbia, where hundreds of refugees are arriving every day. The militarization of the border has been criticized by human rights groups. 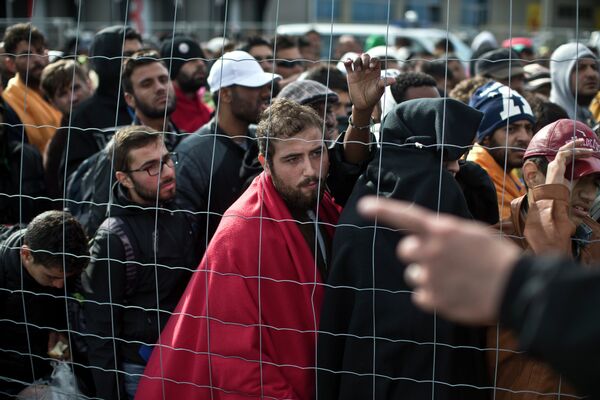 The government has also built a razor wire fence on its border with Serbia to stop refugees and migrants from entering its territory and is refusing to take part in the European Commission's quota system, forcing EU member states to share 160,000 asylum seekers among themselves.

An emergency meeting between European interior ministers is to be held next week to implement the quota system. Hungary, along with Poland, the Czech Republic and Slovakia, which all oppose the program, face being outvoted — billboard campaign or not.