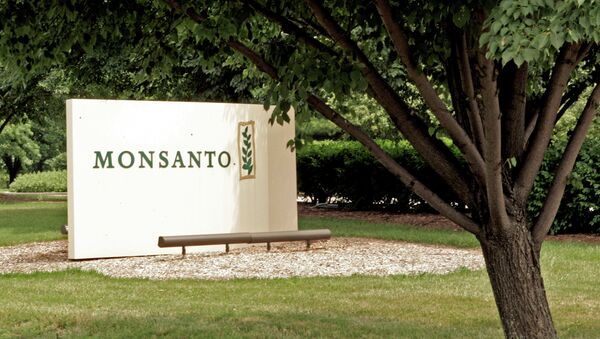 © AP Photo / James Finley
Subscribe
An appeals court in the French city of Lyon has supported a local grain grower in his battle against US herbicide producer Monsanto, upholding a previous ruling that the company is responsible for poisoning the farmer with its toxic weedkiller over ten years ago.

GMO Wars: Both Sides Paid US Scientists for Studies Supporting Their Claims
In continuation of the first such case heard in French court, the judge upheld the initial court’s decision, made in 2012, and ruled the much-maligned biotech giant must “fully compensate” grain grower Paul Francois.

Francois, who suffered health problems including memory loss, headaches and stammering after using Monsanto’s herbicide Lasso on his field in 2004 and says the company did not provide adequate product warnings, said he was satisfied with the court’s judgment.

"David can win against Goliath… And a giant like Monsanto is not above the law," Phys.org quoted Francois as saying.

French website RFI reported that the ruling was praised by both anti-pesticide foundations and farmers, who claimed that now “their health problems could be recognized as the result of similar exposure.”

Monsanto Linked to Israel's Illegal Use of White Phosphorous in Gaza War
Lasso is a weed-controlling herbicide that was once popular among farmers worldwide, but later was banned as researchers determined it posed significant threats to human health. Its use was restricted in France in 2007, prior to the Francois case. Lasso was banned even earlier from markets in Canada, Belgium and Britain, Reuters reported.

According to Francois, the afflictions he suffered as a result of Lasso inhalation prevented him of working for a period of more than a year, according to RFI.

Monsanto, for their part, is not going to give up – the company’s lawyer Jean-Daniel Bretzner claimed they would take the case to France's highest appeal court.

"The decision is very surprising given the inaccuracies and errors that dot Paul Francois' evidence," Phys.org quoted Bretzner as saying. “[T]his is just another step and the discussion is going to go on and the fight will go on."

Lasso is not the only Monsanto product deemed dangerous to humans. The International Agency for Research on Cancer, party of the World Health Organization, has determined the ubiquitous chemical herbicide Roundup contains components that are "probably carcinogenic to humans."

The corporation responded that those findings were “junk science.” 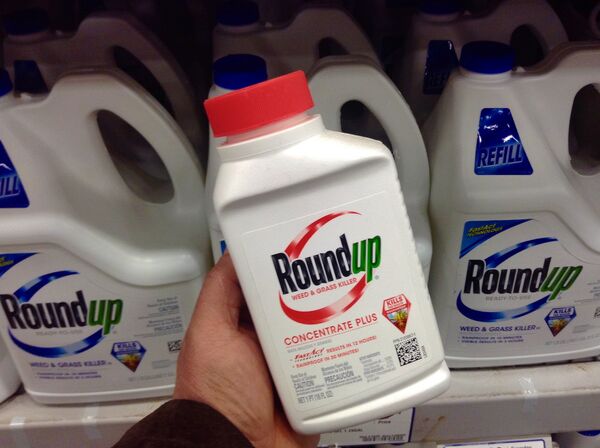