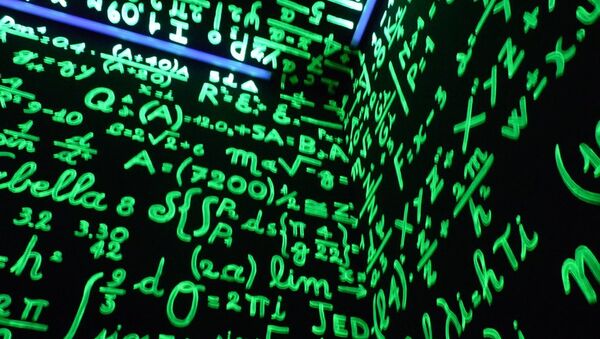 © Flickr / João Trindade
Subscribe
Austrian Chancellor Werner Faymann has said a quota system to resettle refugees and migrants needed to have a formula for letting genuine refugees, rather than economic migrants into the European Union.

Since January, around 350,000 migrants and asylum seekers have arrived in Europe and its neighboring countries, according to the International Organization for Migration. That’s more than three times the equivalent figure recorded in 2014. More than 100,000 crossing were recorded in July alone – triple the amount in the same month the year before. 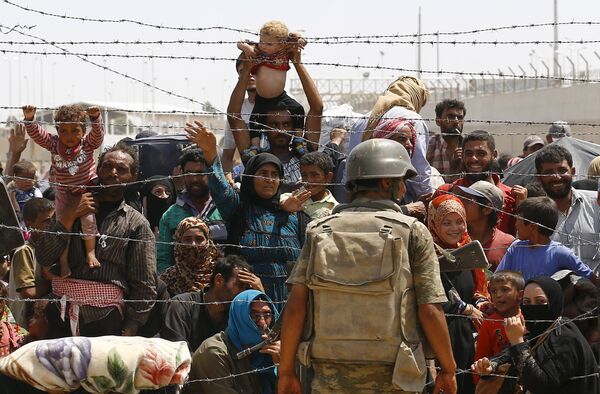 Greece has witnessed a 750 percent increase in the numbers of refugees and asylum seekers arriving on its shores with more than 160,000 seeking refuge and official documents.

With the numbers set to continue and a quota system still missing, could the EU be falling short in its mathematical formula?

The European Commission is calling for 160,000 people from Italy, Greece and Hungary to be re-settled in Czech Republic and Slovakia — 4,306 and 2,287 respectively. But up until now those two countries have refused to take in any migrants. And even if they did, there would still be a deficit of around 150,000 people.

Europe Finally Wakes Up to Realize True Scale of Syrian Conflict
Numbers of asylum seekers and refugees have been banded around between European leaders all summer with a quota system proposed by the EC president Jean-Claude Juncker for all EU member states to reasonably share 120,000 asylum seekers so far rejected.

A European Commission proposal to take an extra 120,000 more refugees across Europe will be unveiled on Wednesday 9 September by Juncker – but it seems the figures are already out of date.

The UK will resettle up to 20,000 Syrian refugees over the course of this Parliament as part of our comprehensive response to this crisis.

The UK has agreed to take in 20,000 refugees – but only directly from Syrian refugee camps.

So it seems the mathematical formula for the quota system needs further scrutiny before dividing people into different categories, as suggested by the Austrian Chancellor.