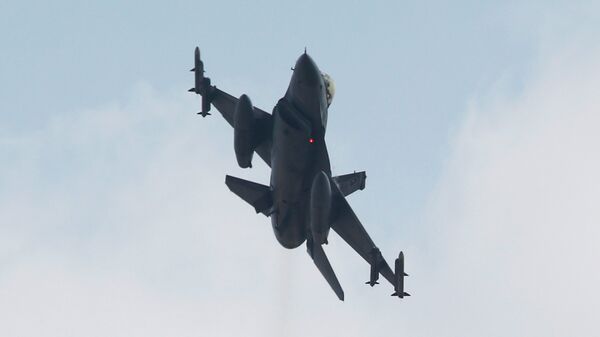 ANKARA (Sputnik) — The airstrikes targeted at least 20 PKK positions in the Iraqi northern regions of Qandil, Hakurk, Avashin, Basyan, Metina, Gare and Zap, the sources told the broadcaster NTV. The bombings were conducted all night long and resulted in the deaths of at least 40 militants.

In July, after a two-year ceasefire, Ankara launched a military campaign against the PKK in northern Iraq and in southern Turkey, following the murders of police officers in the Turkish city of Ceylanpinar by Kurdish militants.

The PKK, based in Turkey and Iraqi Kurdistan, was founded in the late 1970s with the aim of obtaining self-determination for the Kurdish community. The group is considered to be a terrorist organization by Turkey, the European Union and NATO.