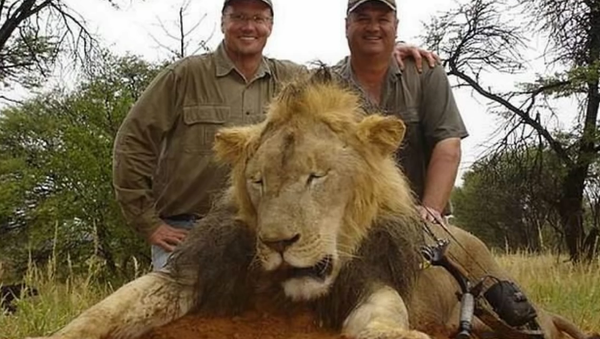 Walter J. Palmer, a 55-year old US dentist known for killing Zimbabwe’s Cecil the lion, plans to return to work this week, the Star Tribune reported.

Palmer spoke with reporters in Minneapolis for the first interview since he hunted down Cecil with a compound bow in early July. The hunter said he didn't do anything wrong and will return to his medical practice because his patients want him back.

The incident caused a huge public outcry after Palmer killed Cecil and paying $50,000 to do so.. Since then Zimbabwe demanded for Palmer to return and answer legal allegations.

However, Palmer said the hunt was legal: "Everything was done properly. This was a legal hunt for a lion in Zimbabwe. And because of the professionalism of the people who had to help him, a lion was taken."

The dentist also said that since the hunting incident he encountered some safety issues for himself and his family.

"This has been especially hard on my wife and my daughter… They've been threatened in the social media, and again," Palmer told the Star Tribune.