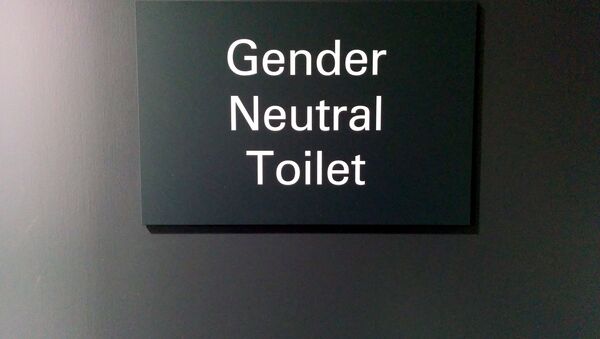 The University of Tennessee at Knoxville will remove a post from its website about the use of gender-neutral pronouns.

The move comes after the school’s Office for Diversity and Inclusion urged faculty and students to use such terms in place of gender-specific pronouns in order to make the campus seem more welcoming to “people who do not identify with gender binary.”

U. of Tennessee rethinks gender-neutral pronoun policy: Now xe see it, now xe don’t. A week ago the University… http://t.co/oxNAf0JbK6

After the request, the school came under fire by several politicians including Lt. Gov. Ron Ramsey, who called the post "political correctness run amok."

UT President Joe DiPietro on Friday sent a message to trustees alerting them of the changes.

On Friday, Gov. Ramsey said he was satisfied with DiPierto’s decision.

Gee, University of Tennessee, wouldn't want to come off as too inclusive, would you? http://t.co/EO7PxLnxme pic.twitter.com/qw9EtKxSOS

"Young people should come to Tennessee's colleges and universities to learn the skills they need to succeed in today's economy, not absurd liberal propaganda," said Ramsey, R-Blountville, in a prepared statement. "I appreciate President DiPietro making clear this kind of political correctness is not policy at the University of Tennessee."

Campus officials spent a week defending the post written by the director of the school’s Pride Center, Donna Braquet, and said it was meant to be resource and not mandatory policy.

DiPietro met with the Knoxville Legislative Delegation on Friday. Lawmakers who opposed the initial move said they were glad with DiPetro’s decision but were taking a wait-and-see approach.

DiPietro wrote in his letter to the board of trustees, “The social issues and practices raised by the Office for Diversity and Inclusion are appropriate ones for discussion on a university campus. However, it was not appropriate to do so in a manner that suggests it is the expectation that all on campus embrace these practices."

The post originated as a column on the quarterly issued by the Office of Diversity and Inclusion.