Alaska Woman Steals Police Car With Husband Handcuffed in Back 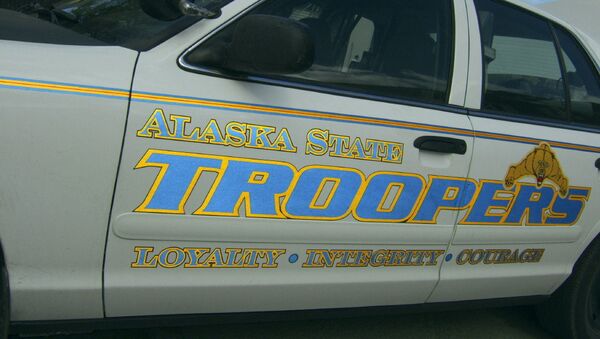 An Alaska woman was arrested this week for hijacking a police cruiser with her husband handcuffed in the backseat.

Prisoner Escapes in Police Car After Attacking Sheriff Deputy in Indiana
Amber Watford, 28, is facing several charges including theft and hindering prosecution. According to a dispatch report, she slipped into the vehicle on Wednesday as a state trooper was engaged with another motorist on an unrelated matter.

The vehicle was later found not far from where it was stolen in Big Lake, a lakeside community about 50 miles west of Anchorage.

The next day, troopers arrested Amber and Joshua Watford in a home about 45 miles north of Anchorage in Wasilla.

Joshua had been arrested for failing to appear for court-ordered classes following a driving under the influence charge, according to State Trooper spokeswoman Megan Peters.