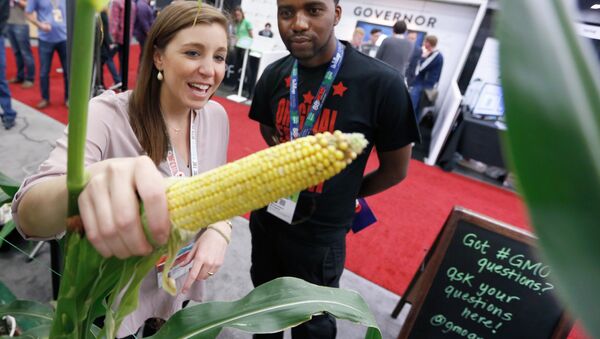 Who do you think pays for research that says genetically modified food is dangerous for you? And where do grants for scientists defending GMO on the contrary come from? The two birds could be killed with a single stone.

We live in a world where it is hard to believe anybody, agree? Now you’ll have even more reasons to be weary of trusting any authority – scientists have come under heavy fire from investigative journalism.

A fresh article by The New York Times, based on verifiable sources, demonstrates a simple truth: both pro- and anti-GM researchers have been systematically paid by food companies for providing information support and lobbying for their respective genetically modified and organic foods. 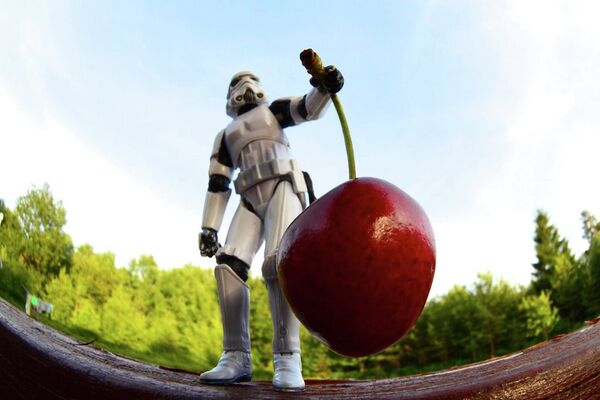 “Doesn’t poll as well as credible third party scientist,” Lisa Drake, Monsanto lobbyist, wrote. “I know hard to believe, but I have seen the poll results myself, and that is why the campaigns work the way they do.”

That’s why Monsanto was paying biotechnology scientists-cum-lobbyists vast sums of money for travelling around the States with speeches, creating their own websites to support the use of herbicides and convey the message GMOs are no harm to humanity. 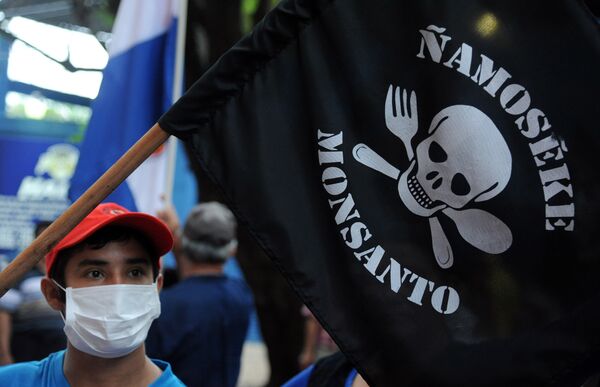 People demonstrate against the US biotechnology giant Monsanto and its genetically modified crops and pesticides, in Asuncion, on May 25, 2015 two days after thousands of people hit the streets in cities across the world to protest against the company.
© AFP 2022 / NORBERTO DUARTE

One of the most prominent GMO supporters, a Florida University professor Dr. Kevin Folta, received an undisclosed amount in special grants, the Times reported.

Sometimes, the company even provided the professor was also provided by the company with ready answers to potential questions from the audiences he was addressing to.

“This is a great 3rd-party approach to developing the advocacy that we’re looking to develop,” Michael Lohuis, the director of crop biometrics at Monsanto, wrote in an email while considering giving Dr. Folta an unrestricted grant last year.

On the other side of the frontline, organic industry executives were eager to recruit independent researchers to their party and also supported them with grants. This is the case of Professor Dr. Charles Benbrook of Washington State University, who repeatedly received financial backing, according to emails obtained by The Times.

#GMO debate. Now Benbrook concedes older GMOs were OK, but new aren't? He attacked first GMOs then, but now their OK but not new ones?

“They want to influence the public,” Dr. Benbrook was quoted as saying by The Times, referring to both parties of the GMO war. “They could conduct those studies on their own and put this information on their website. But nobody would believe them. There is a friggin’ war going on around this stuff. And everyone is looking to gain as much leverage as they can.”

The game is worth playing as both competitive groups of food companies have got their wins in food battles in the Senate and around different states. Who wins the grand war depends on who captures more hearts and minds with the help of recruited scientists.