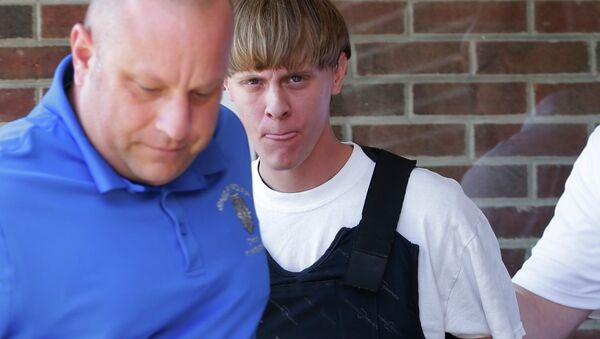 'This was the ultimate crime and justice from our state calls for the ultimate punishment,' Wilson stated in a press conference.

Wilson noted that she is aware of the different opinions on what punishment would be appropriate for the crime Roof had committed.

Then there are those, she added, who consider death an appropriate verdict for the shooter.

Following the killings at Charleston’s Emanuel African Methodist Episcopal Church on June 17, South Carolina Governor Nikki Haley stated that Roof should be given the death penalty.