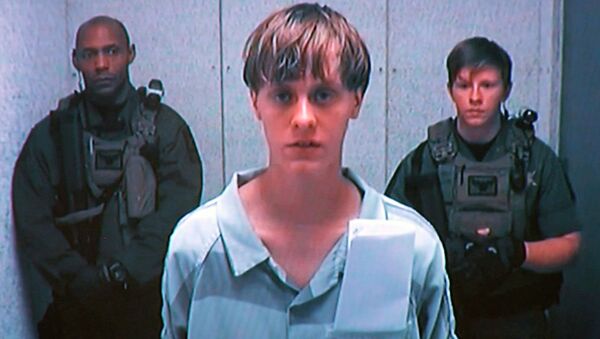 The incident also sparked a national debate around the removal of the Confederate flag, symbolic of America’s slave owning past, prompting the state to remove the flag from its Capitol grounds shortly afterwards.

A federal grand jury in South Carolina returned a 33 count indictment against Roof, charging him with federal hate crimes and firearms charges for killing African-American parishioners at the church because of their race and in order to interfere with their exercise of their religion.