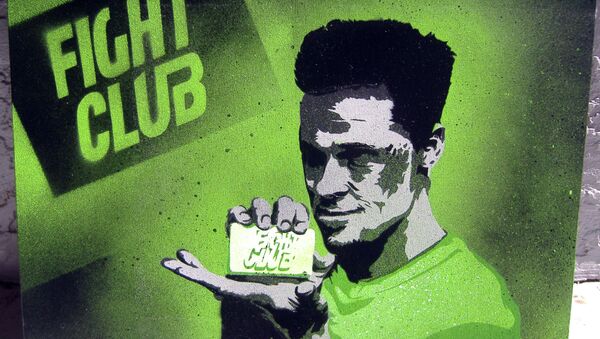 The incident is believed to have occurred last month, when authorities believe Erica Kenny, 22, and Chanese White, 28, arranged the baby brawls.

"About a dozen children – boys and girls between the ages 4 and 6 – just fighting; throwing each other to the ground; hitting each other," Union County prosecutor Grace Park said, according to CBS New York.

"Most parents would be astonished by the behavior."

That behavior was observed through a video which White and Kenny both posted through Snapchat. Children in the background can be heard screaming "Fight Club!"

Lightbridge Academy suspended the pair when the allegations emerged, and fired them a few days later. On Wednesday, the center issued an apology, saying they were "shocked and saddened by this isolated incident."

"While no children were physically harmed during this incident, we have a zero tolerance policy for anyone who acts in conflict with the core value of Lightbridge Academy – the safety and well-being of children," the statement read.

Neighbors of defendant White expressed shock at the allegations.

"She was very nice, but you don’t really know anybody, really," another neighbor added.

Others expressed their concern.

"I am so sad for all the parents who had children involved," one mother told NJ.com. She had pulled her son out of Lightbridge Academy three weeks before the incident is believed to have occurred. She said he was not enjoying himself at the day care.

Dolores Tomace, a day care worker at a nearby center, said she couldn’t imagine intentionally putting children in harm’s way.

"The children come in and hug me, and I love them. And I would never think of doing anything bad to them, ever!" Tomace told CBS. "They’re mine. For all intents and purposes, they’re all mine."

Both White and Kenny are due in court on Friday. If convicted, White could face 18 months in prison. Kenny, who is also charged with child endangerment for filming the incident, could get 5 years.