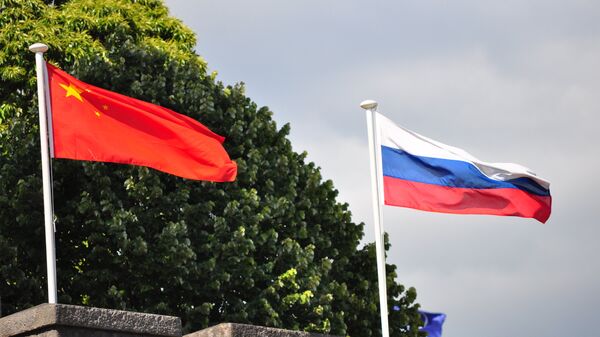 MOSCOW, (Sputnik) — Shoygu is expected to meet with Chinese top military official Fan Changlong on Wednesday to discuss the issues of the bilateral military cooperation.

"On September 3, Defense Minister and the Russian delegation will observe the Beijing parade, dedicated to the 70th anniversary of the victory in the war against Japanese militarism and German fascism," the ministry said on its Facebook page.

Putin: Russia-China Ties Reach Peak in Their Entire History
Over 12,000 servicemen from 17 countries, some 500 units of military equipment and 200 planes are expected to take part in the military parade on Thursday. The Chinese authorities said that over 80 percent of equipment would be shown for the first time.