US, France, Ukraine to Carry Out Observation Flight Over Russia 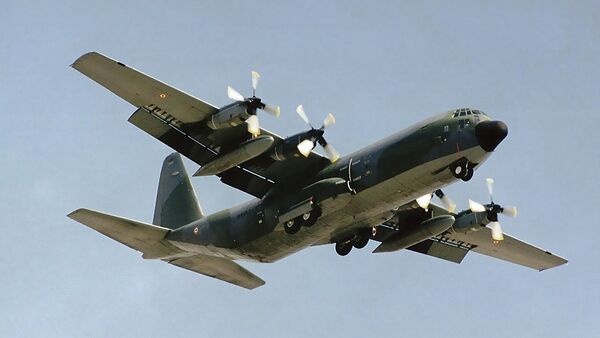 International experts from the United States, France and Ukraine will conduct an observation flight over Russia.

"During the period from August 31 to September 4, a joint mission from France, the United States and Ukraine will conduct an observation flight over the Russian territory on a French C-130H observation aircraft within the framework of the Open Skies Treaty," Sergei Ryzhkov told journalists.

According to Ryzhkov, Russian experts will control the adherence to the treaty during the flight.

The 34-nation Treaty on Open Skies was signed in 1992 with the aim of boosting transparency of military activities between most NATO member states, Russia, Belarus, Ukraine, Georgia, and Sweden. The treaty also stipulates a regime of unarmed aerial observation flights over the territory of its participants.