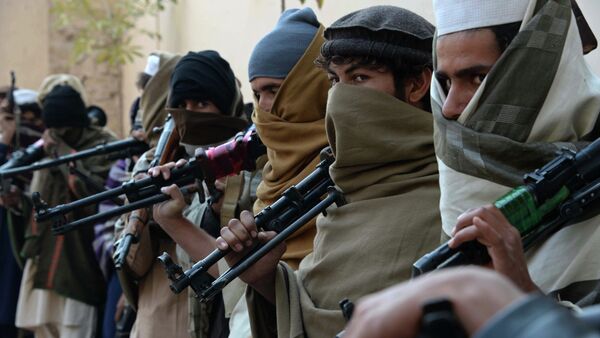 Despite US Bombings, Taliban Capture District in Afghan’s Helmand Province
According to the newspaper, the Taliban militants attacked on Saturday a checkpoint of the Afghan local police killing its commander, ambushed a government convoy fatally shooting the Oruzgan provincial security chief, as well as set a bomb that claimed the life of the Oruzgan deputy police chief.

In total, the separate attacks claimed the lives of 12 people.

Afghanistan continues to be in the state of political and social turmoil, with the Taliban movement redoubling their insurgency across the country and the Islamic State taking advantage of instability to gain a foothold in the country.