2,000 Cases May be Dismissed Over Baltimore PD's Secret Use of Stingrays 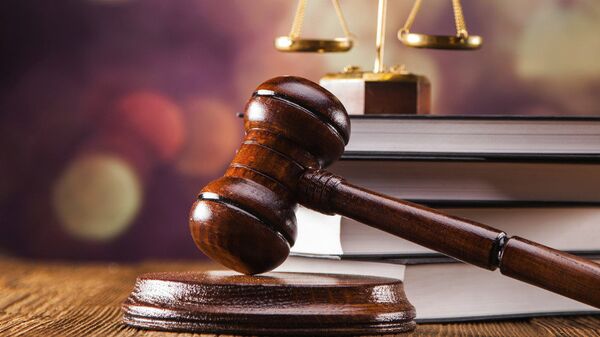 Baltimore police have commonly used stingrays to investigate even minor crimes, USA Today reported earlier this week. Police concealed the surveillance from suspects and their lawyers, even though Maryland law generally requires that such surveillance be disclosed in court.

"This is a crisis, and to me it needs to be addressed very quickly. No stone is going to be left unturned at this point," said Baltimore's deputy public defender, Natalie Finegar, who is coordinating the review.

The public defender's office is reviewing a surveillance log that lists more than 1,900 cases in which the police indicated they had used a stingray, USA Today reported. It includes at least 200 public defender clients who were ultimately convicted of a crime.

Baltimore Moving Towards Becoming the Murder Capital of the US

The device mimics a cell phone tower, forcing phones in the area to connect, which allows the police to pinpoint its location and, ideally, a suspect. In the process, officers also can pick up data from the phones of others in the area, even if they are not a suspect.

"This has really opened the floodgates," said Baltimore defense lawyer Josh Insley, who added that he could start filing challenges to some of his clients' convictions by next week.

Overturning those convictions will be a challenge, but lawyers must first comb through the lengthy surveillance log to identify which clients were targets of the phone tracking.

ACLU attorney Nathan Wessler said: "It's probably going to be a long process. But now at least you have defense lawyers who know what happened to their clients and can invoke the power of the courts to make sure that the Constitution was complied with." 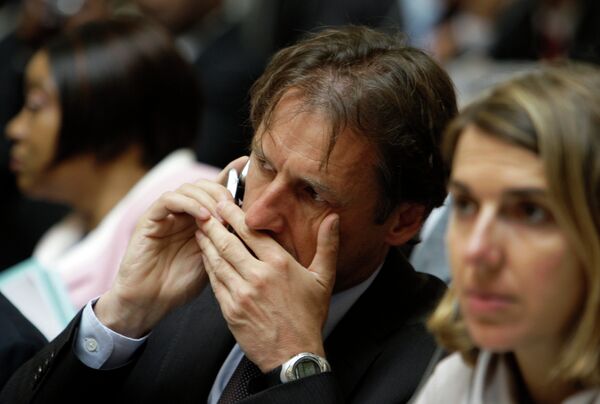 The Baltimore Police Department has used the cellphone tracking device thousands of times in recent years. But a nondisclosure agreement with the FBI forbids them from telling the public or even judges and lawmakers about the device.

Baltimore Mayor Stephanie Rawlings-Blake said she does not object to the secrecy of the surveillance, as long as police use the trackers legally.

"We're certainly going to use every tool that we have available. As long as it's not illegal, it's not inappropriate," Rawlings-Blake told the USA Today.