Foreign Partners May Be Involved in Sea Launch Project 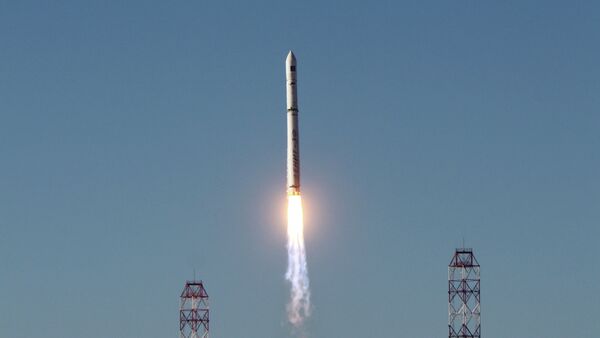 © Sputnik / Oleg Urusov
/
Go to the photo bank
Subscribe
The RSC Energia director said that he admitted the possibility for foreign partners to take part in the Sea Launch project as long as it is not economically feasible now to bring the Sea Launch maritime launch platform to Russian ports. 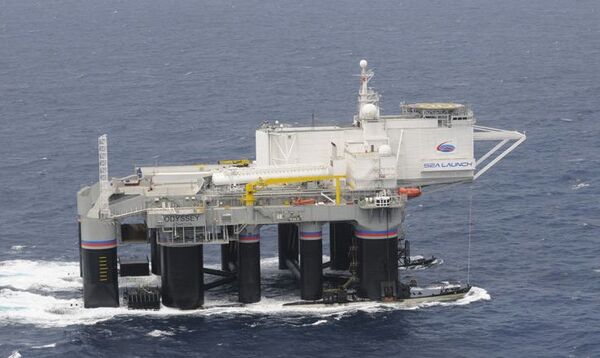 Russia to Decide on Future of Sea Launch Project by End of 2014
ZHUKOVSKY (Sputnik) – It is currently not economically feasible to bring the Sea Launch maritime launch platform to Russian ports, it is possible that foreign partners could take part in the project, head of RSC Energia Vladimir Solntsev said Saturday.

"It is already clear to specialists that bringing this project to the Russian ports is not economically viable," Solntsev told RIA Novosti, adding that the logistics and management of the project have to be changed due to geopolitical facts.

Solntsev believes that foreign partners could participate in the project.

"Maybe it will be a single partner, maybe there will be several. It’s not ruled out that they will be foreign. It depends on whomever we would be able to find a more beneficial relationship," Solntsev said.

Sea Launch was formed in 1995 as a consortium of four companies from Norway, Russia, Ukraine and the United States, and was managed by US aerospace giant Boeing. The project aimed to use a floating launch site to place rockets on the equator — the best possible location for launch _ which gives the rocket additional speed on lift-off thanks to centripetal force caused by Earth's rotation.

Sea Launch resumed operations in 2011 after a 30-month hiatus that saw passage through US Chapter 11 bankruptcy, a change in ownership from Boeing to Russia’s Energia, and a move of the company headquarters from California to Switzerland.

Last year, a source told RIA Novosti that the project could be mothballed until 2016 due to the crisis in Ukraine.