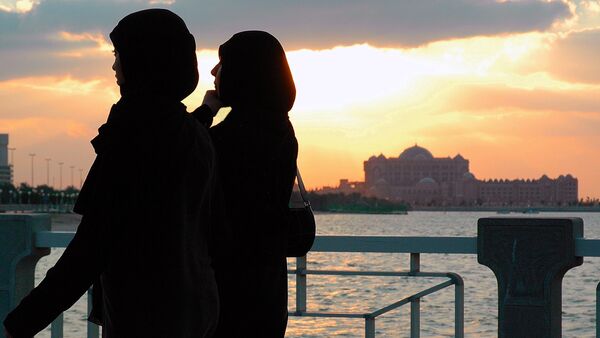 The United Arab Emirates (UAE) is celebrating its first ever Emirati Women’s Day on Friday, with special events scheduled to be held in numerous locations.

DUBAI (Sputnik) – The opening ceremony will focus on the mothers of UAE servicemen who died in the Saudi-led air campaign against Houthi rebels in Yemen, which began this spring.

The Abu Dhabi-based daily The National quotes Sheikha Fatima bint Mubarak, a prominent union, family development and motherhood leader, as saying that August 28 is "a historic day for the mothers who have given their children’s lives for the nation."

Women in the UAE can serve in the armed forces, including the air force. At least three women are known to have become fighter pilots in the UAE Air Force.

A special report by the UAE Foreign Ministry found that 66 percent of the country’s state apparatus consists of women, nearly a third of whom hold leading positions.